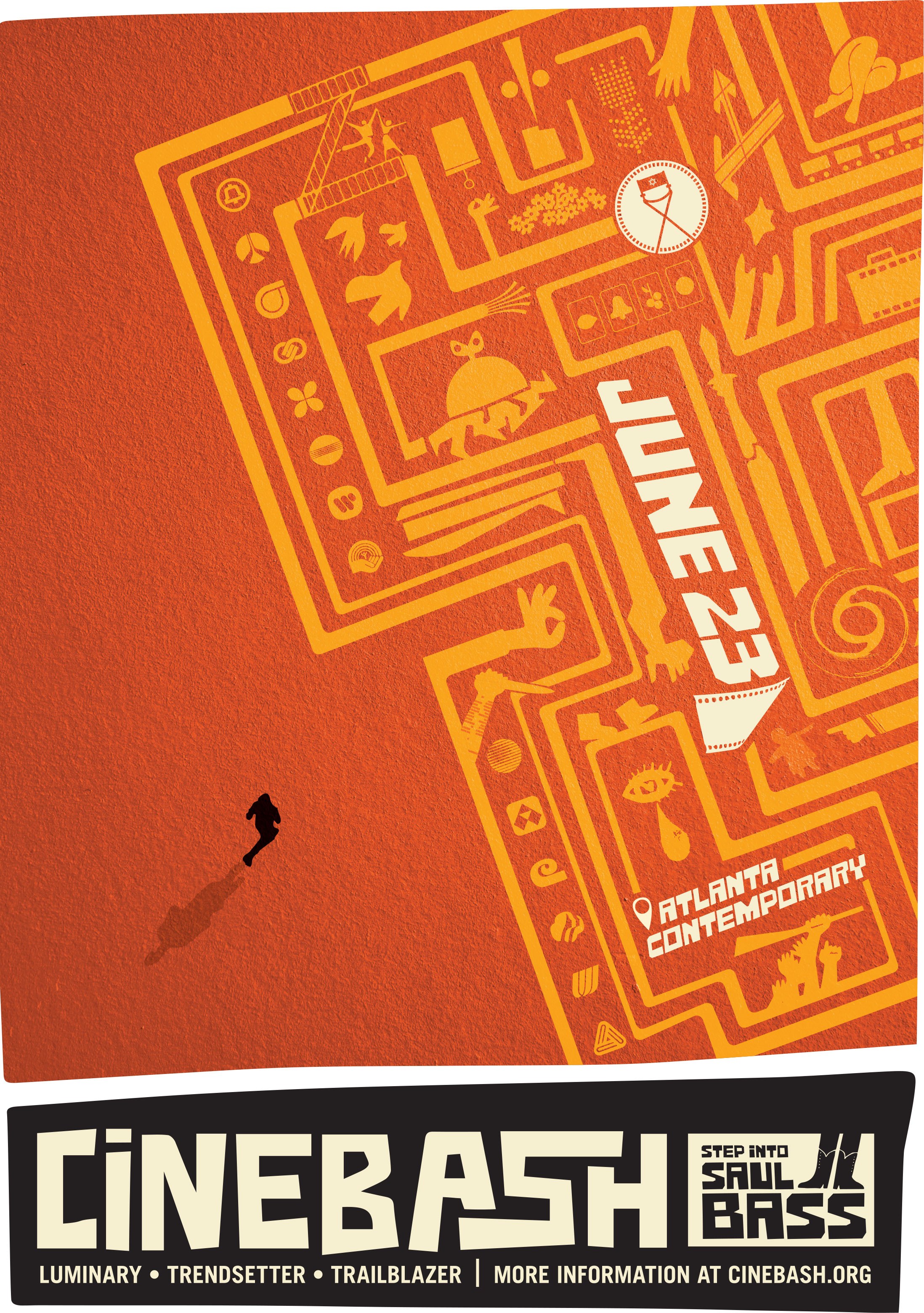 Step into the world of film with Cinebash, a first-ever film party that celebrates cinema through multimedia art forms. The celebration blends immersive experiences with food, music, and other production elements for an unforgettable evening. Cinebash extends beyond traditional screenings, opening film culture to a broader community. The inaugural event will pay tribute to Saul Bass, Jewish-American graphic designer and Academy Award-winning filmmaker best known for his motion picture title sequences and promotional posters for films such as Alfred Hitchcock’s Vertigo and Psycho, The Shining, West Side Story, and more. Other highlights include delicious bites from popular restaurants curated by Taste of Atlanta, signature themed drinks, and custom swag bags.

The Atlanta Jewish Film Festival (AJFF) is a cinematic exploration of Jewish experience — Jewish culture and history, life in Israel, and the work of Jewish artists — particularly where these stories intersect with other communities both here in Atlanta and around the world. Seeking to use the power of film to both entertain and educate, AJFF challenges conventional perspectives on complex and challenging issues facing the Jewish and global communities.