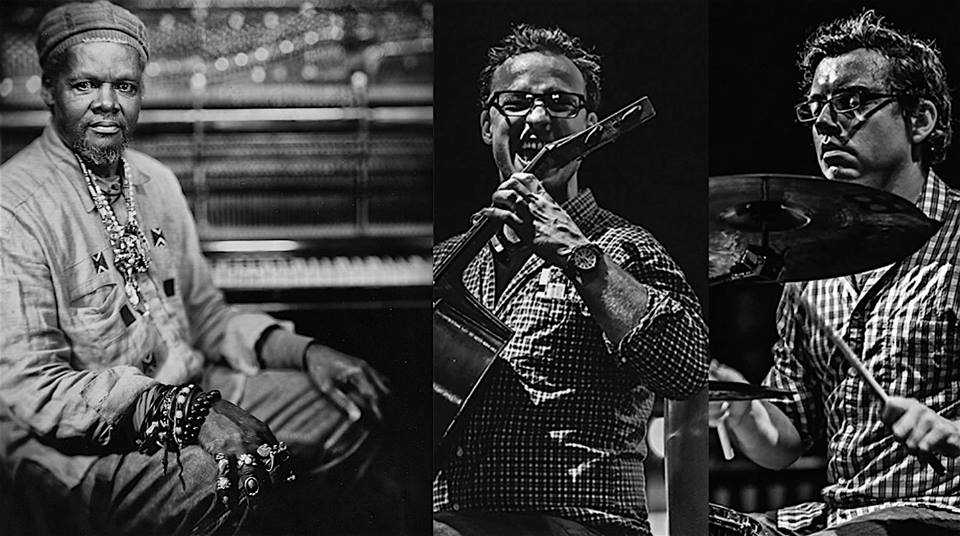 Kentucky-born cellist and composer Ben Sollee likes to keep moving.Over the six years following the release of his debut record, Learning to Bend, Sollee and his rugged cello, Kay, told an unconventional story. Seeking a deeper connection to communities on the road, Ben packed his touring life on to his bicycle in 2009. Since then he has ridden over 4,000 miles! He has been invited to perform and speak on sustainability at a number of festivals including South by Southwest Music (2011) and TEDx San Diego (2012). Closer to home, Ben has devoted a tremendous amount of energy to raising awareness about the practice of Mountain Top Removal Strip Mining in Central Appalachia. His 2010 collaborative album Dear Companion (Sub Pop) brought together fellow Kentucky artist Daniel Martin Moore with producer Jim James (My Morning Jacket) to shed light on the issue. In teaming up with international organizations such as Patagonia Clothing and Oxfam America, Ben has come to be known as a thoughtful activist and dedicated informer at shows.

Lonnie Holley did not start making and performing music in a studio nor does his creative process mirror that of the typical musician. His music and lyrics are improvised on the spot and evolve during the compositional process. Often, his music reflects his artworks as individual narratives that exists within his scultpures and assembledges.