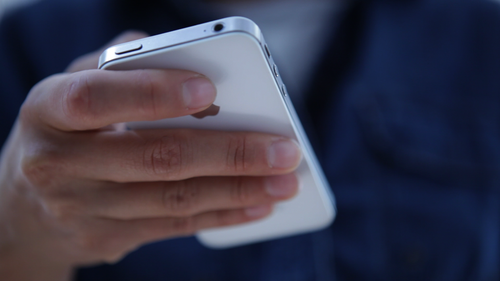 The experimental narrative was filmed within a 360-degree tracking shot at Artists’ Space Books and Talks in New York City.

Join us for our Winter Exhibition Openings with a solo show by Kentucky artist Charles Williams. New Project Space exhibitions will open concurrently.

Join us for a tour of our new exhibitions with featured curators and artists.