Pamela_ and her sons 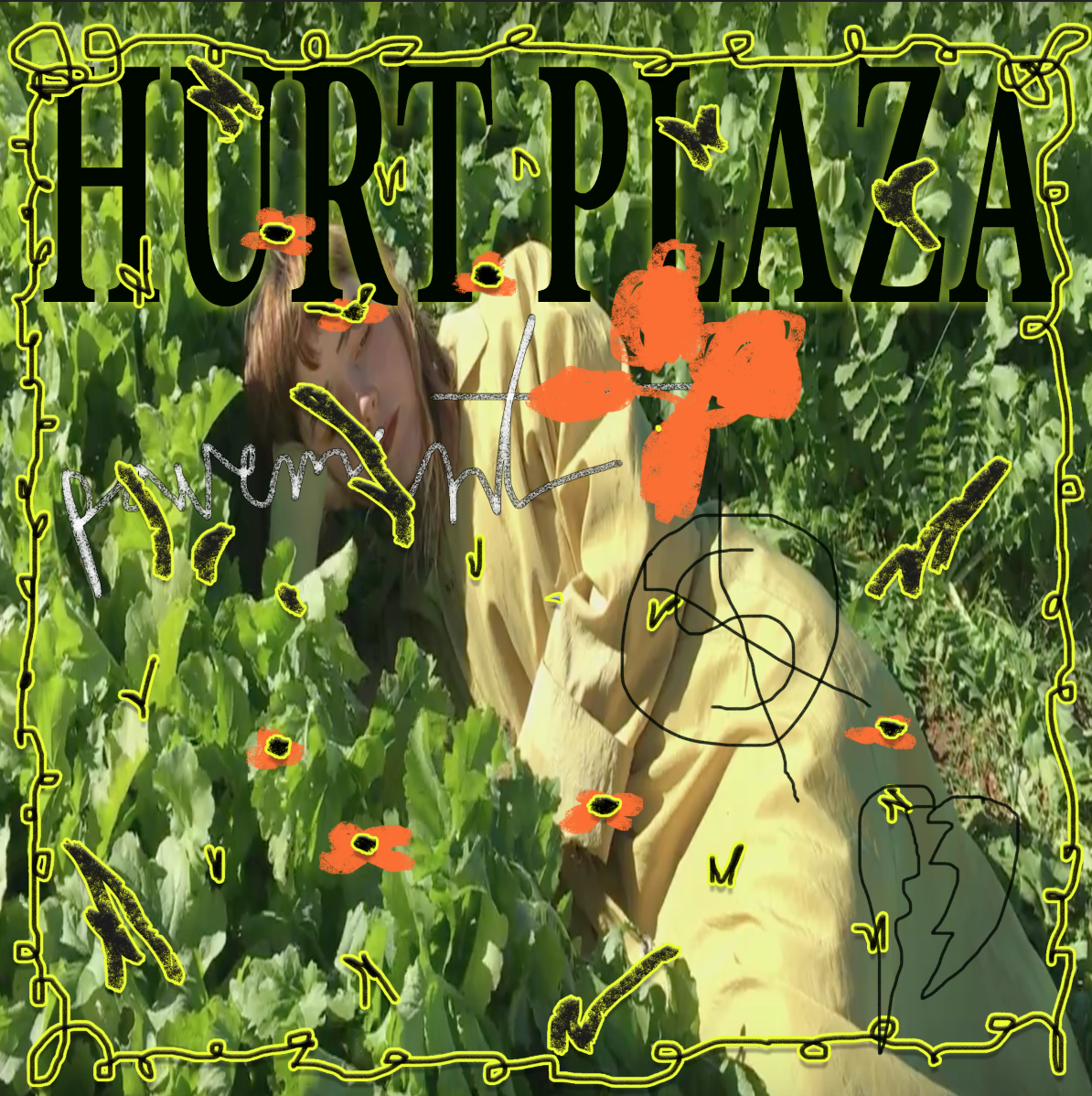 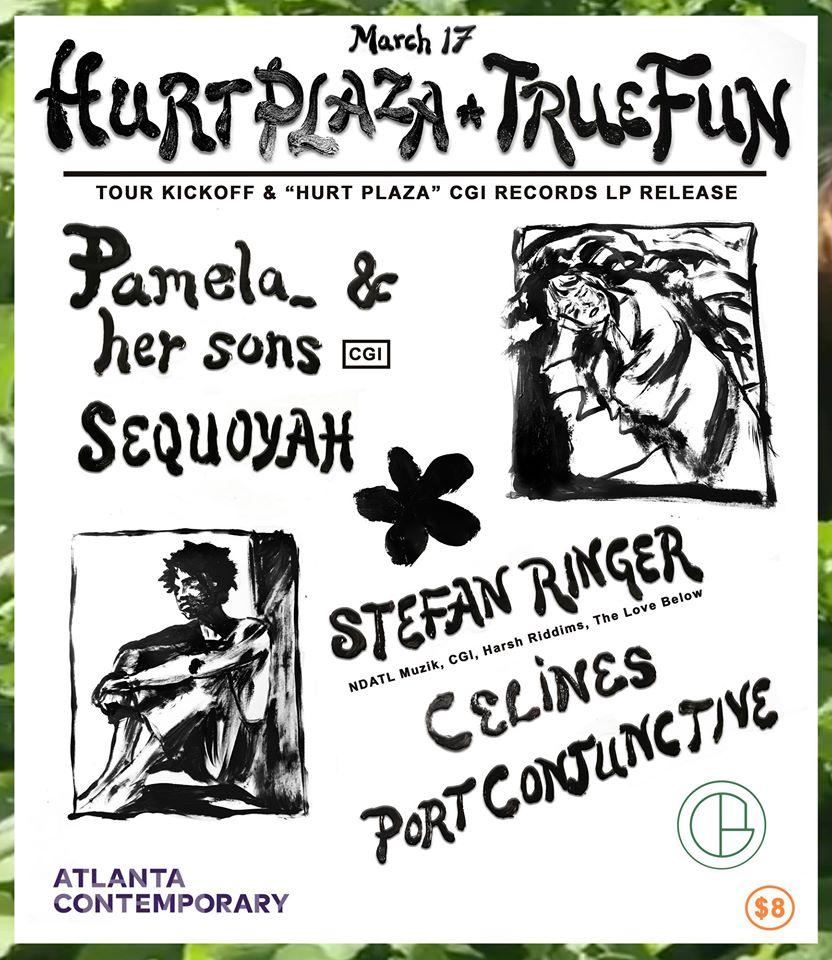 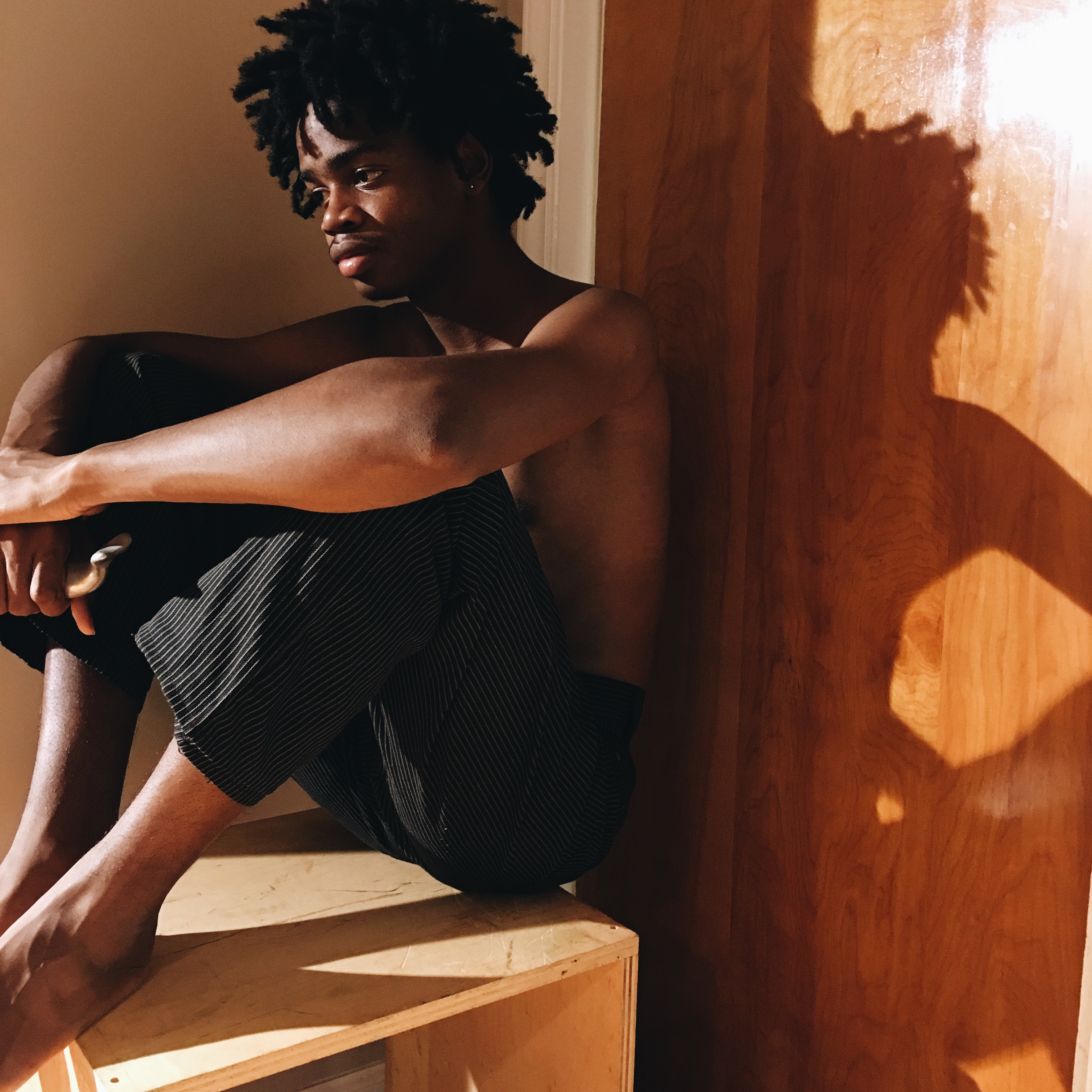 *Lineup may be adjusted before the night of the event

Atlanta-based support will include house producer Stefan Ringer aka REKchampa / Black Suede (of NDATL Muzik, CGI Records, Harsh Riddims, The Love Below + more.), multimedia artist and musician CELINES (of Pallas and BIG DED) and a performance work by Port Conjunctive.

CELINES is the solo music project of Valentina Tapia (of Pallas and BIG DED.) Their compositions are full of imagery and dynamic energy, dark, playful and animated.

Though he’s laid out an alluring aesthetic that combines soulful house, dreamy boogie leads and his own ad-libbed vocals across 12-inches for NDATL, People’s Potential Unlimited and Argot, Ringer started his musical journey exploring rap. He grew up in Stockbridge, about 25 minutes out of the city, and in high school he was obsessed with Dipset, the influential Harlem collective that ruled the radio for a brief period in the early ‘00s…. Though the beats Ringer makes are far more subdued than the huge sample-based rhythms Just Blaze made for Cam’ron, you can hear that influence in the exuberance of Ringer’s house tracks…
- Resident Advisor

Port Conjunctive is a collaborative performance duo that poeticly and directly attempts to interrogate systems of oppression.