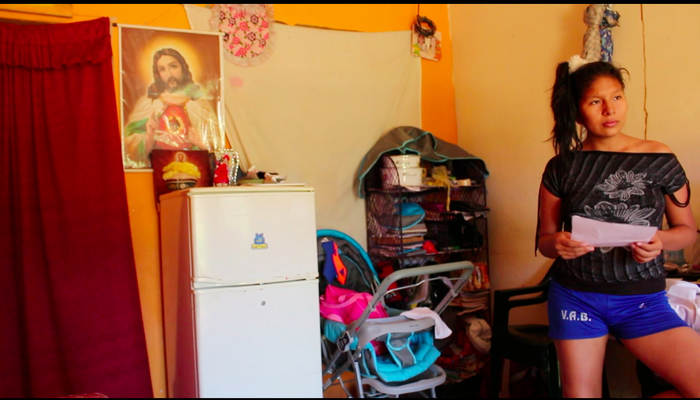 That film is a visual medium is a surprisingly controversial notion, for most films are essentially verbal. They begin with written scripts, their imagery supports spoken dialogue, and they are critiqued through language. In most practice, then, films are made primarily of words, not images. Films that prioritize the visual over the verbal – no matter what their content or style – traditionally are assigned the label “experimental” or “avant-garde.”

Documentaries have their own version of this dependence on words: narration and the “talking head” interview. But other strategies, from 1970s observational cinema to the current efforts of the Sensory Ethnography Lab at Harvard, have arisen in resistance to this, resulting in groundbreaking films like _Sweetgrass_and Leviathan. The Visual Scholarship Initiative at Emory University was formed early in this decade to investigate how to research subjects and tell stories through images, sound, and other non-text-based forms. On November 7, Film Love presents two engaging documentaries produced in Latin America by members of this organization that demonstrate the exciting possibilities of telling stories and researching subjects through images. Both videomakers will be present to discuss their work.

Sydney Meredith Silverstein’s video, La Mamá de los Pollitos (The Mother Hen), centers on a Peruvian woman who raises chickens; the chickens and their eggs become a metaphor for the many rituals of motherhood, courtship, flirtation, and sexuality in the community. A. C. Klupchak’s In the Lemon Grove documents a hurricane-damaged town in Nicaragua, sustained by a nearby landfill and the opportunities it presents for “collaborative commerce.” In both works, dynamic visual style and sensitive observation suggest that images tell us things words cannot. Accompanying is David and Judith MacDougall’s Under the Men’s Tree, a short classic in the tradition of observational documentary influential on the Visual Scholarship Initiative.