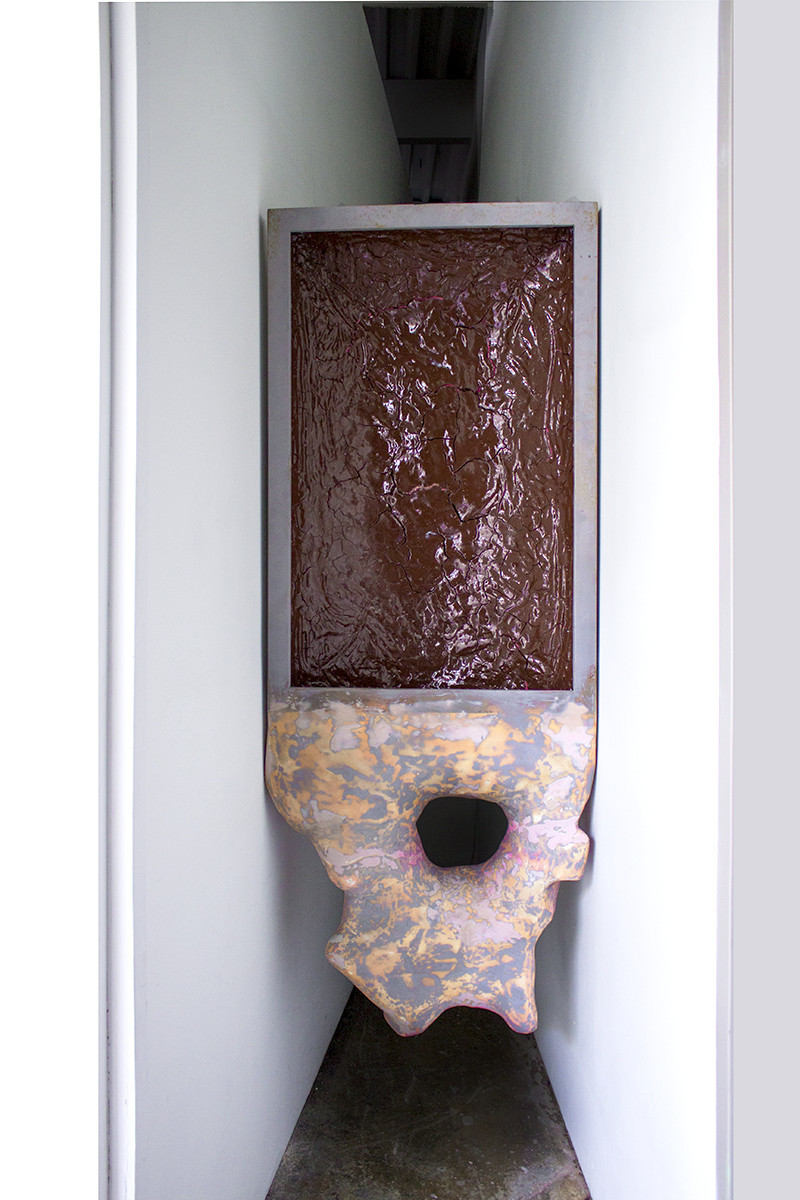 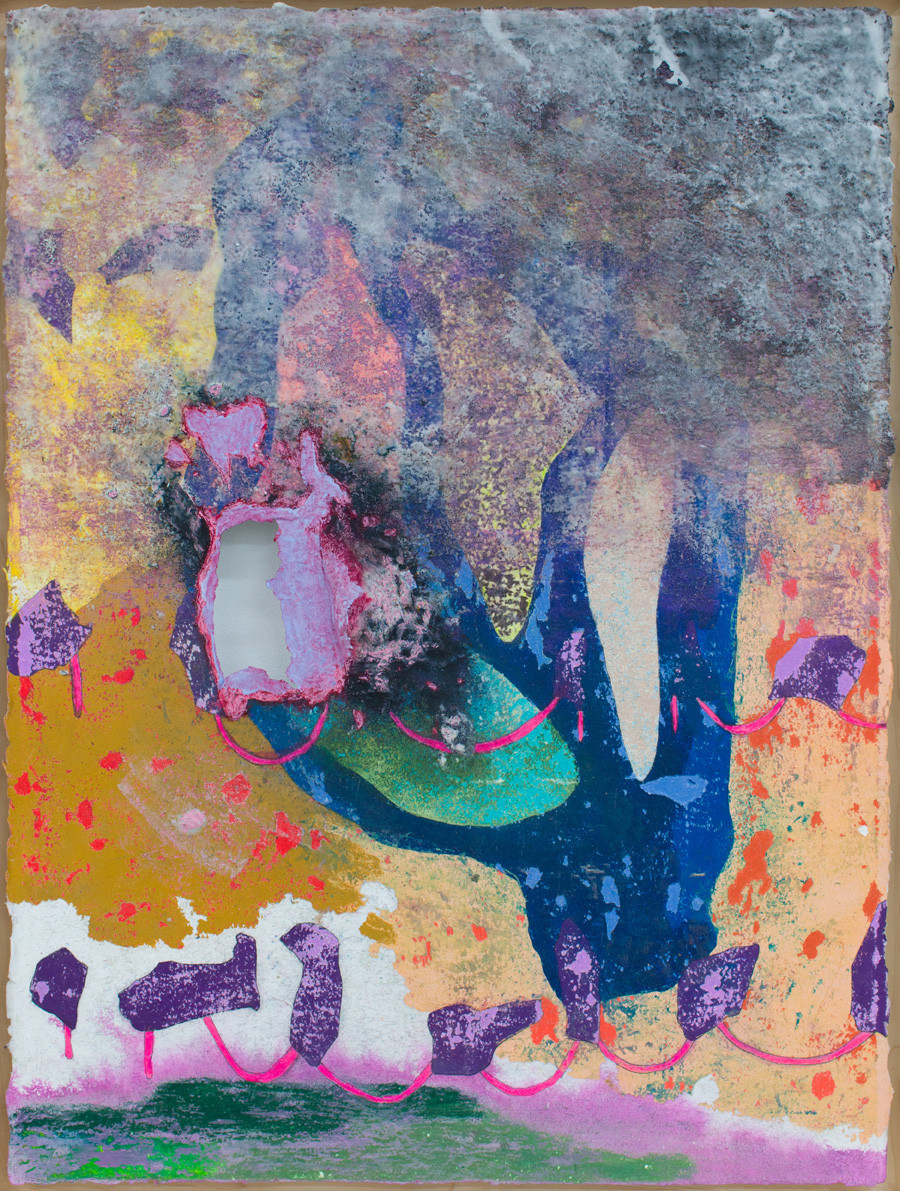 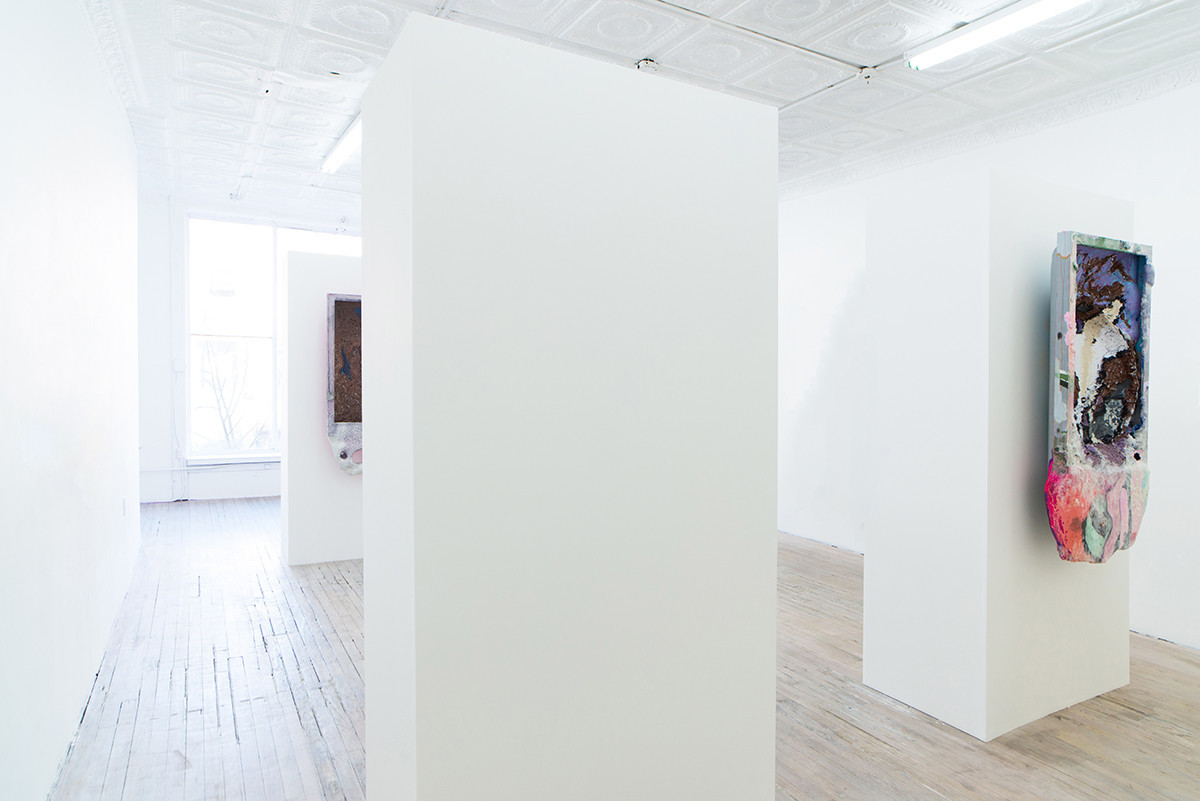 Register to visit the galleries