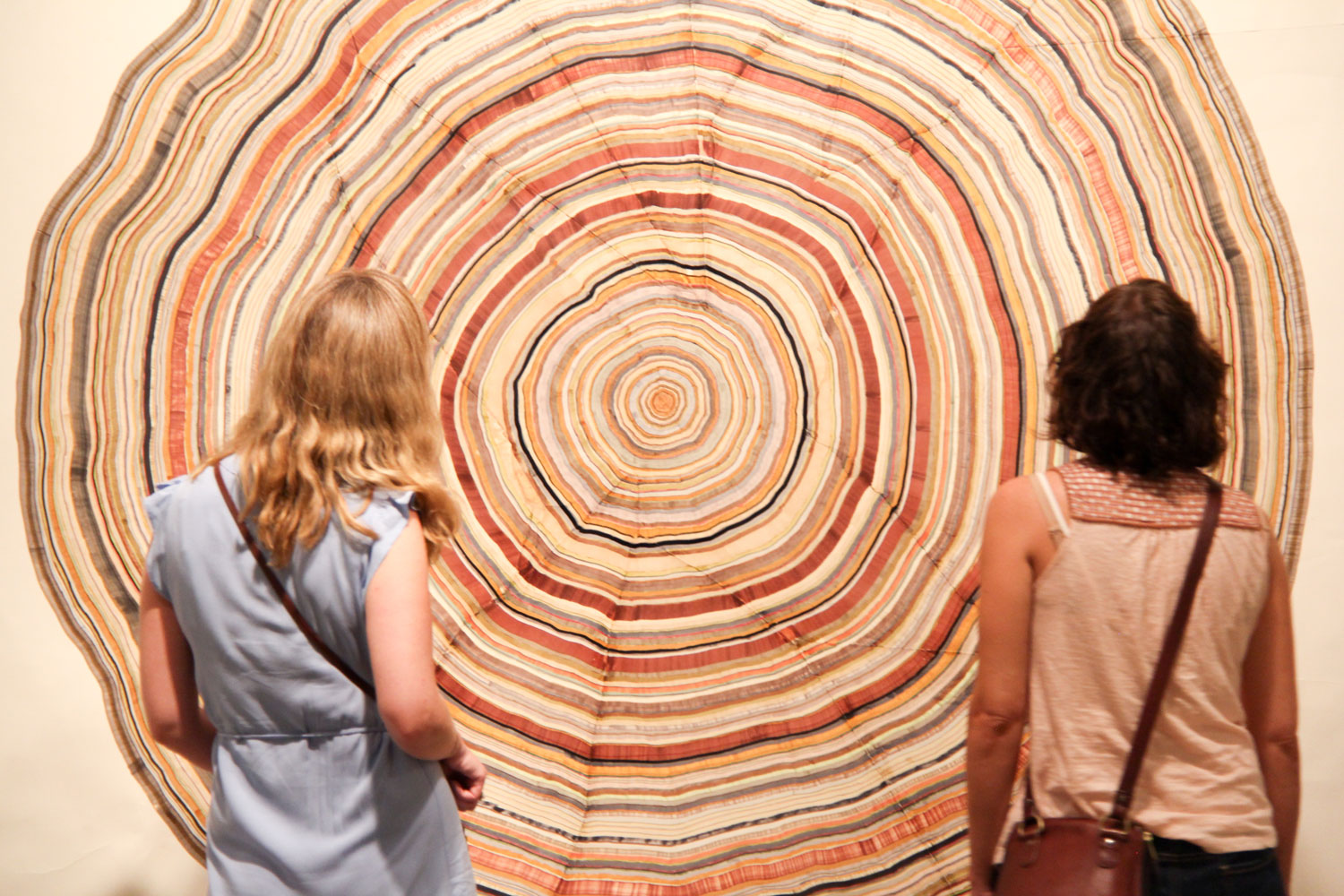 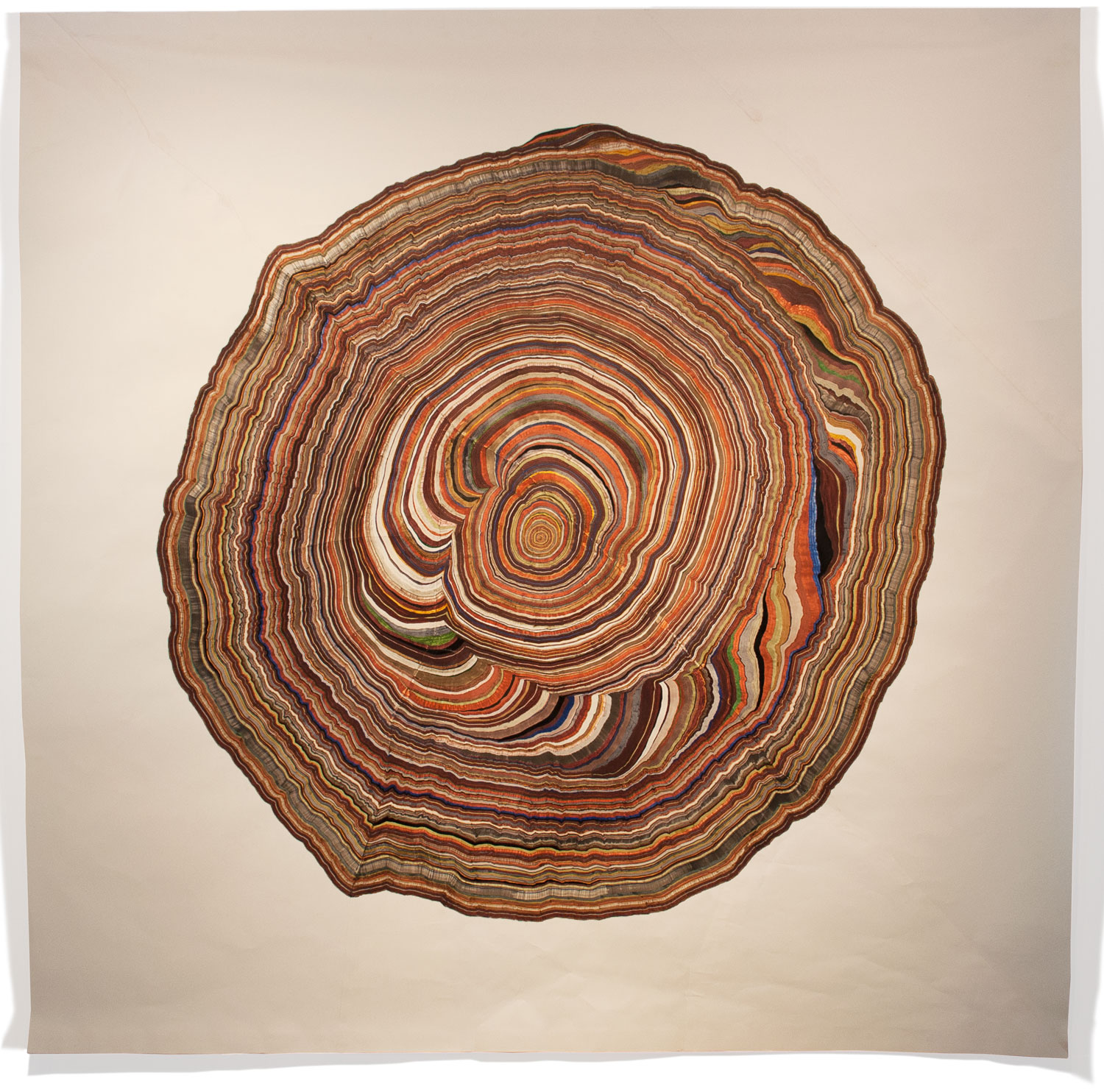 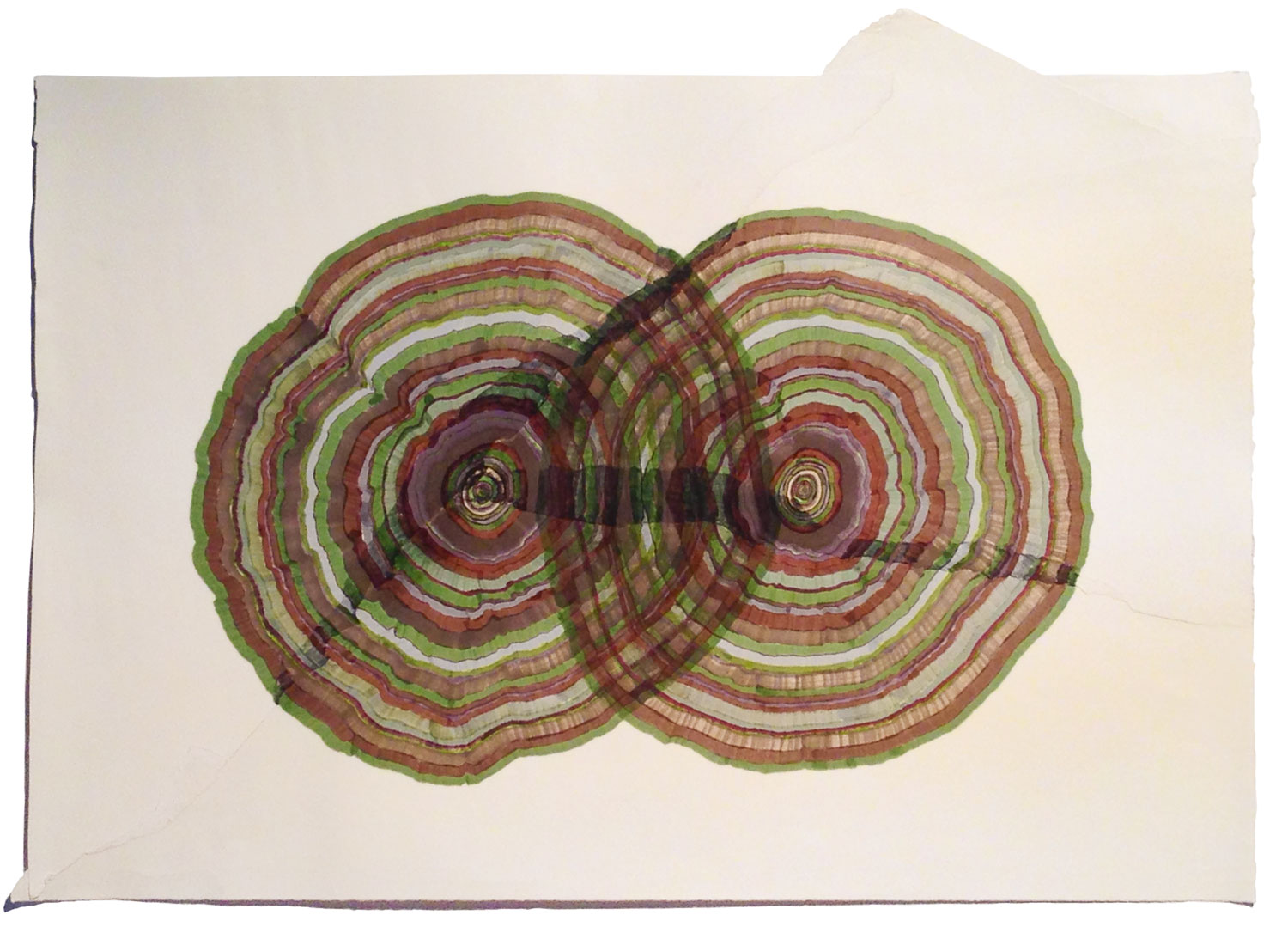 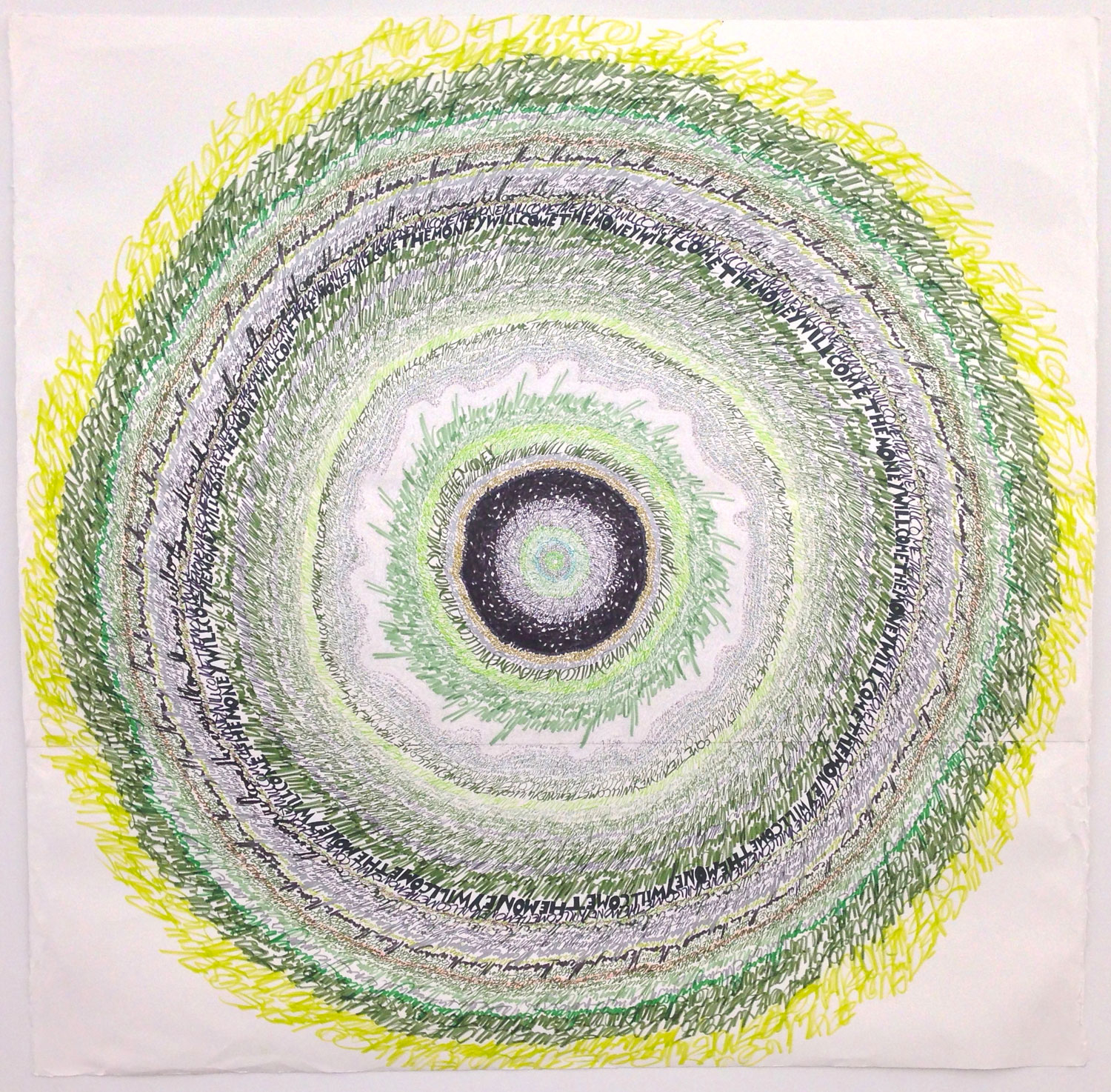 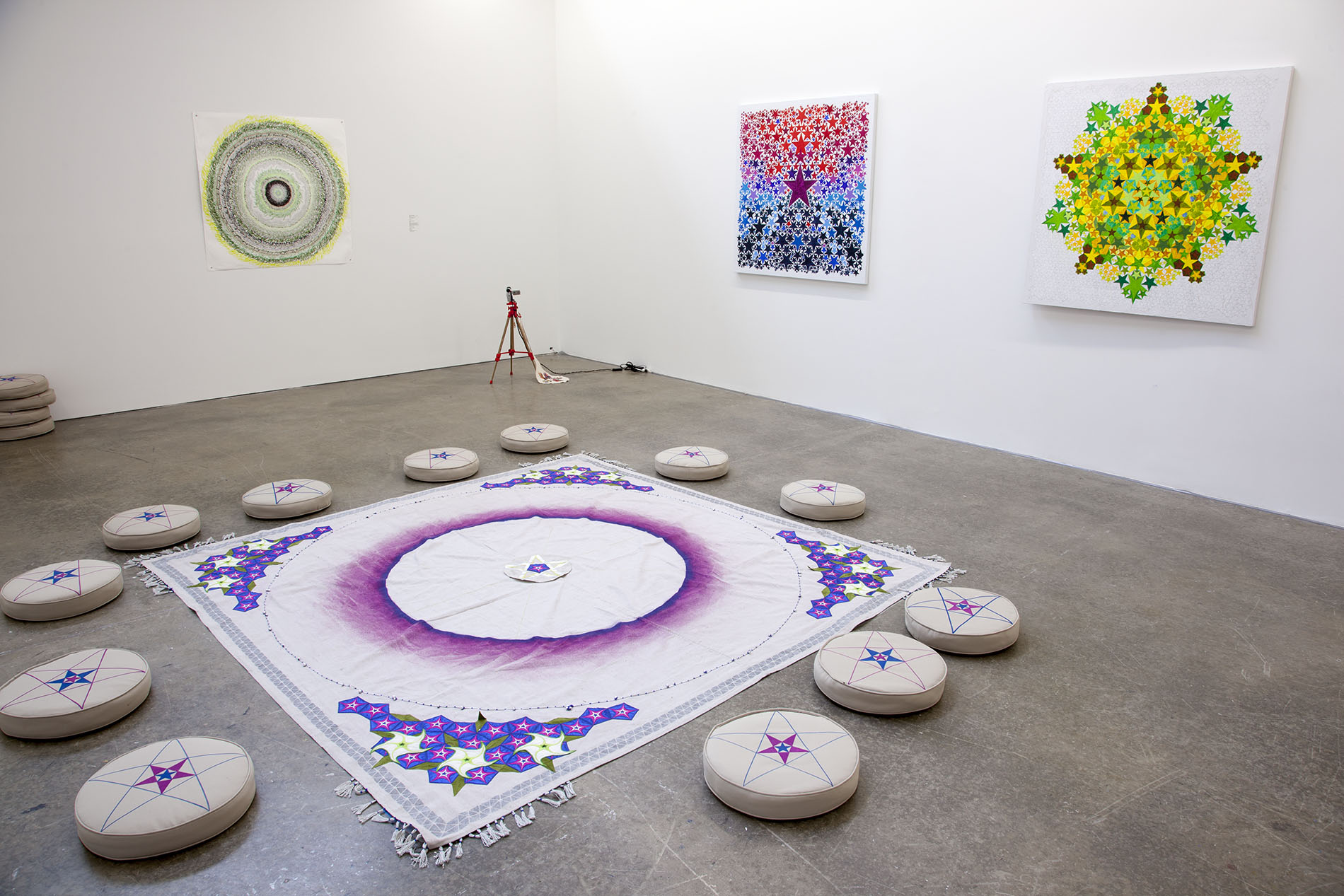 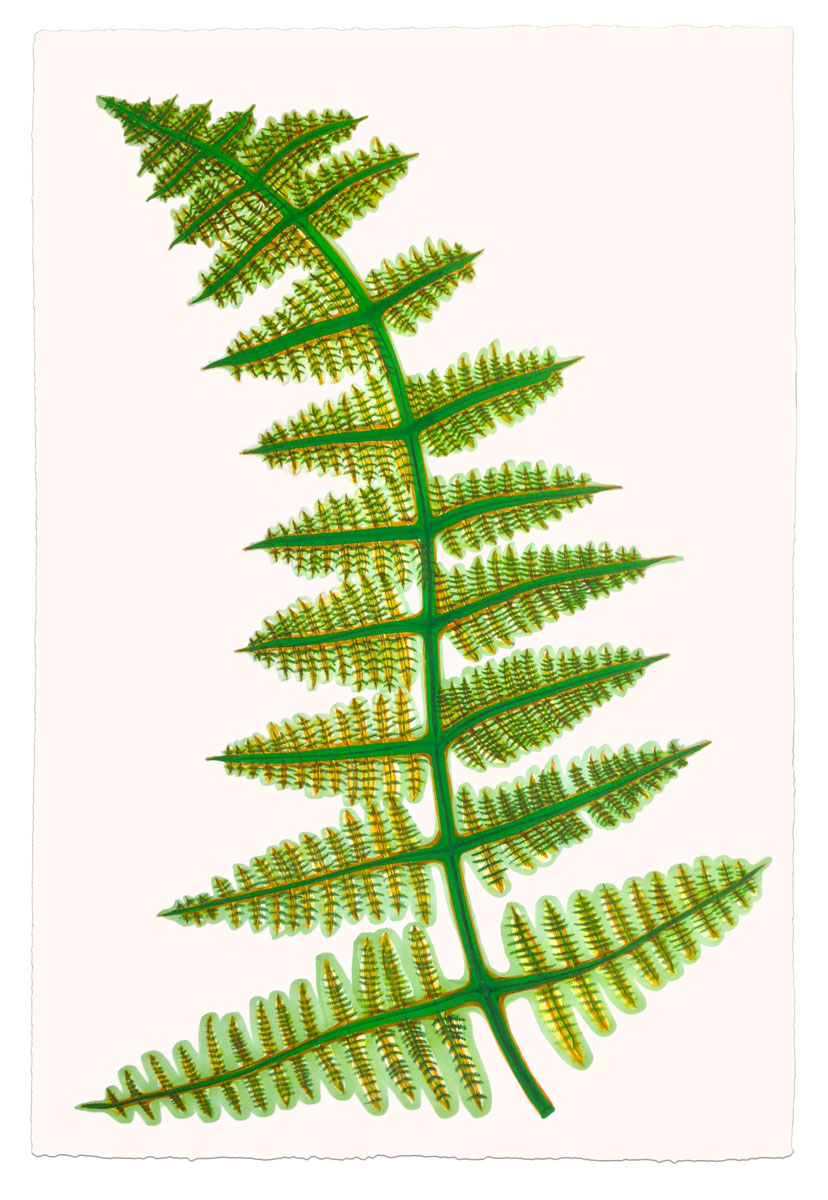 Steven L. Anderson’s work is about the power of Nature, and the nature of power. His artistic practice attempts to view the systems of the natural world from the perspective of a plant or a tree—hoping to bring a whole new way of seeing the world, which can open up new ways of seeing our human systems.

Alone and collaboratively, and across several media, Anderson engages in projects that use this shaman-like empathy with nature to perceive, identify, and work with the energy flows that surround us. Many of these “energy strategies” are manifested in the studio, artworks which function as tools for activating energy in individuals and communities.

Anderson’s artistic goal is “to make images, things, spaces, and situations that fuse the exhilaration of the human spirit with the ferocious beauty of Nature to make a palpable, tingling essence.”

Anderson is a 2015 Hambidge Fellow, and a 2014–15 Walthall Artist Fellow. His art has been seen in Atlanta, Los Angeles, New York, San Francisco, Miami, and Chicago. Anderson is represented by {Poem 88} Gallery in Atlanta.