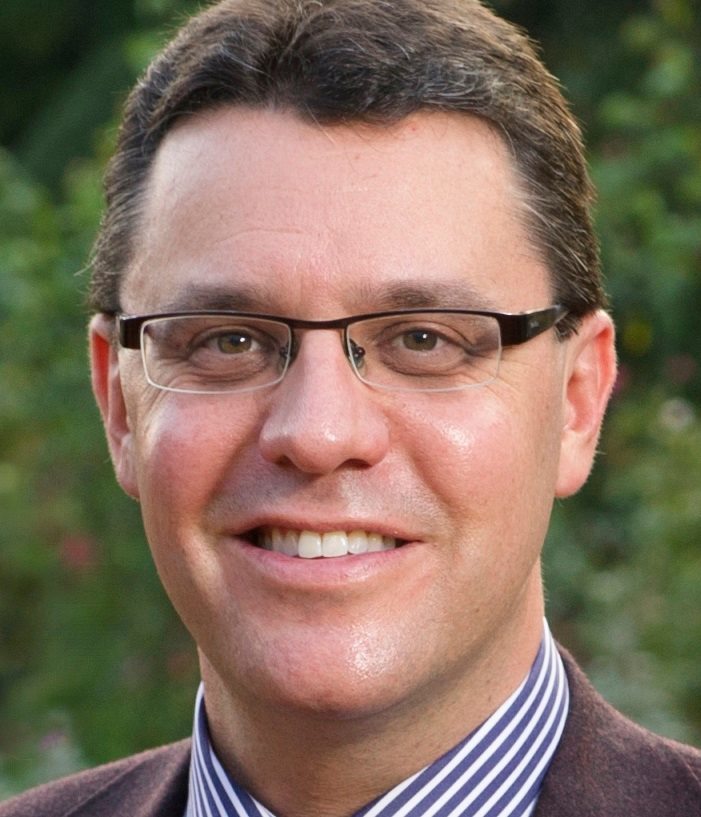 The Nexus Award is a public acknowledgment of individuals, groups, or organizations that have made significant contributions to the contemporary arts landscape and celebrates local leaders who are instrumental in making Atlanta an exceptionally vibrant arts community. Atlanta Jewish Film Festival challenges conventional perspectives on complex and challenging issues facing the Jewish and global communities. Having just celebrated its 18th year, the festival explores the Jewish experience, culture and history, life in Israel, and the work of Jewish artists through the lens of film and cinematography.

“I’m honored to accept this recognition from Atlanta Contemporary. Our Family Foundation and Atlanta Jewish Film Festival share the passion for innovation and creativity embodied by Atlanta Contemporary and the Nexus Award. It’s a privilege to be part of a community that celebrates culture and appreciates the role art and artists play in enriching our quality of life,” say Kenny Blank.

“Kenny Blank embodies the spirit of the Nexus Award not only as a philanthropist through the Arthur M. Blank Family Foundation but also in his willingness to ‘do the work’” says Veronica Kessenich, Executive Director of Atlanta Contemporary. “As the Executive Director of Atlanta Jewish Film Festival, Blank ensures that Atlanta is viewed – at the local, national, and international level – as a city that honors creativity and encourages provocative, ambitious, and sometimes challenging conversations.”

The public recognition of the 2018 Nexus Award will be held on Saturday, August 25 in conjunction with ART PARTY – the night in which we recognize the range of voices necessary to create a vibrant arts community. A private reception for supporters including sponsors, host committee, and individuals will be held at a TBD time in early Fall.

To date, the Nexus Award has recognized eight outstanding awardees:

2017 – MailChimp, a marketing automation platform and an email marketing service based in Atlanta, GA

2015 – Michael Rooks, Wieland Family Curator of Modern and Contemporary Art at the High Museum of Art

Atlanta Contemporary engages the public through the creation, presentation and advancement of contemporary art. Founded in 1973 as Nexus, a grassroots artists’ cooperative, Atlanta Contemporary has since become one of the southeast’s leading contemporary art centers. We play a vital role in Atlanta’s cultural landscape by presenting over 45 exhibitions throughout the year, featuring consequential artists from the local, national, and international art scenes. We are one of the few local institutions that commissions new works by artists, paying particular attention to artists of note who have not had a significant exhibition in the Southeast. We organize 90+ diverse educational offerings annually, unrivaled by other local organizations of our size. We are the only local organization to provide on-site subsidized studio space to working artists through our Studio Artist Program, removing cost as a barrier to the creative process. Visit atlantacontemporary.org to learn more.