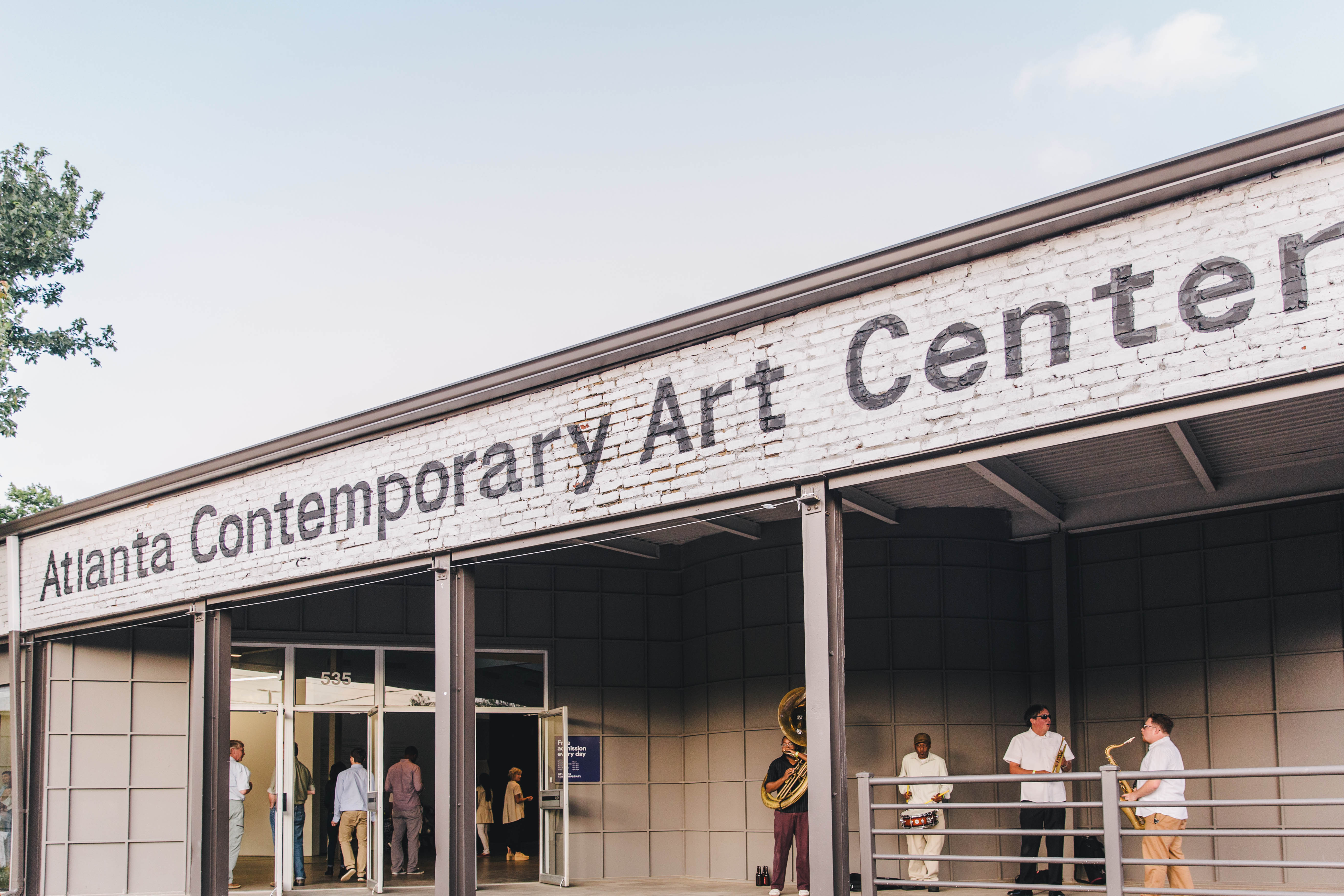 ATLANTA—June 21 – Atlanta Contemporary Art Center (Atlanta Contemporary) is pleased to announce the return of the Atlanta Biennial – an exhibition that will showcase emerging, established, and forgotten artistic practices from around the region of which Atlanta, the “capital of the New South,” professes to be a cultural node.

In 1984, the Whitney Museum’s biennial survey of influential American contemporary art contained work from zero Southern artists. This lead Alan Sondheim, then curator at Atlanta’s Nexus Contemporary, to take matters into his own hands, by creating the first ever Atlanta Biennial as platform for contemporary art emerging from and impacting culture in the southeastern United States. From that first exhibition until its last iteration in 2007, the Biennial exhibited hundreds of artists from throughout the region. Over the course of this 23-year run the exhibition sometimes focused solely on Atlanta-based artists, sometimes on artists from the state of Georgia, and, in several iterations, on an area of artistic production that included the whole of the American South. In 2016, we are waking the Atlanta Biennial from its nine-year slumber.

To continue to add to the dialogues created in Atlanta Biennials past, the 2016 edition will focus on bringing entirely new voices to table: the extraordinary artists exhibiting represent 10 states from across the Southeast – Alabama, Arkansas, Florida, Georgia, Louisiana, Mississippi, North Carolina, South Carolina, and Tennessee – and have never shown in an Atlanta Biennial before.

“After a nine-year slumber,” says Daniel Fuller, curator at Atlanta Contemporary, “it is a pleasure to bring the Atlanta Biennial back to light. On moving to Atlanta, this exhibition allows us to go back to our institution’s roots, while thinking about art from the South in a fresh way. This Biennial is an invitation to engage voices of the south; it is a platform to gather upon.”

ABOUT THE CURATORS
Victoria Camblin is a writer, editor, art historian, and curator of public programming. She is the Editor and Artistic Director of ART PAPERS, a 38 year-old arts magazine and non-profit based in Atlanta, Georgia. From 2006-2013, she was Editor of 032c, a Berlin-based contemporary culture magazine, where she remains on the editorial board. Her writing has appeared in such publications as Artforum and Texte zur Kunst, in addition to a number of exhibition catalogues and artists’ books, and she has organized and contributed to public programming and exhibitions in Europe, in the Middle East, and in the southeastern United States. Camblin attended Columbia University in New York and the University of Cambridge (UK). She is a recipient of DAAD and Rauschenberg fellowships, and was the 2009-2012 Leslie Wilson Major Scholar at Magdalene College, Cambridge.

Daniel Fuller has been the curator at Atlanta Contemporary since December 2014. Prior to this he had been the director of the Institute of Contemporary Art (ICA) at Maine College of Art. He has curated exhibitions at ice fishing shacks, a swap meet, the JumboTron of a minor league hockey stadium, on public access television, and in several closets. Fuller received his MA in Museum Studies from Syracuse University. He has written for Art in America, Afterall, Art Asia Pacific, and ART PAPERS, among numerous artist catalogs. A book of essays titled 'This is not here' will be published in 2016 with Publication Studio. He has previous curatorial experience with the Pew Center for Arts and Heritage in Philadelphia and Hudson Valley Center for Contemporary Art in Peekskill, NY.

Aaron Levi Garvey is an independent curator, museum professional, writer, lecturer and arts consultant, who has worked on a multitude of platforms within the public, private and corporate arts community both nationally and internationally. Garvey’s ability to coordinate the details of artist, donor and curator interactions has led to the mounting of numerous exhibitions within both museums and alternative spaces. In addition to his continued work within museums, foundations, universities and private collections, Garvey has recently relocated to Jacksonville, Florida and began work on founding a residency program and edition publishing house called Long Road Projects. Still in the early phases, this program will foster an environment for both emerging and established artists to work on experimental projects, publish unique editions and host community workshops. Their inaugural artist Lala Abaddon will be in residence starting in July 2016.

Gia M. Hamilton joined the Joan Mitchell Center in 2011 as a consultant and was appointed Director in July 2013. She comes to the Joan Mitchell Center with a broad perspective of visual art, operational functions and community development where she acts as a conductor of information between the New York and New Orleans communities as well as a catalyst for change in contemporary art through designing innovative models for artistic and cultural exchanges and expansive public programming in the global arts and creative community. Hamilton is currently on the board of Alliance for Artist Communities and a member of Res Artis, ArtTable, The American Anthropological Association, and a Dr. Norman Francis Leadership Institute 2014 Fellow. Hamilton, a native of New Orleans, received her Bachelor’s in cultural anthropology with a minor in visual art from New York University and her Master’s in applied anthropology from City University of New York.

ABOUT ATLANTA CONTEMPORARY
Atlanta Contemporary engages the public through the creation, presentation and advancement of contemporary art. Founded in 1973 as Nexus, a grassroots artists’ cooperative, Atlanta Contemporary has since become one of the southeast’s leading contemporary art centers. We play a vital role in Atlanta’s cultural landscape by presenting six–10 exhibitions within four seasonal cycles each year, featuring consequential artists from the local, national, and international art scenes. We are one of the few local institutions that commissions new works by artists, paying particular attention to artists of note who have not had a significant exhibition in the Southeast. We organize 50+ diverse educational offerings annually, unrivaled by other local organizations of our size. We are the only local organization to provide on-site subsidized studio space to working artists through our Studio Artist Program, removing cost as a barrier to the creative process. Visit atlantacontemporary.org to learn more.