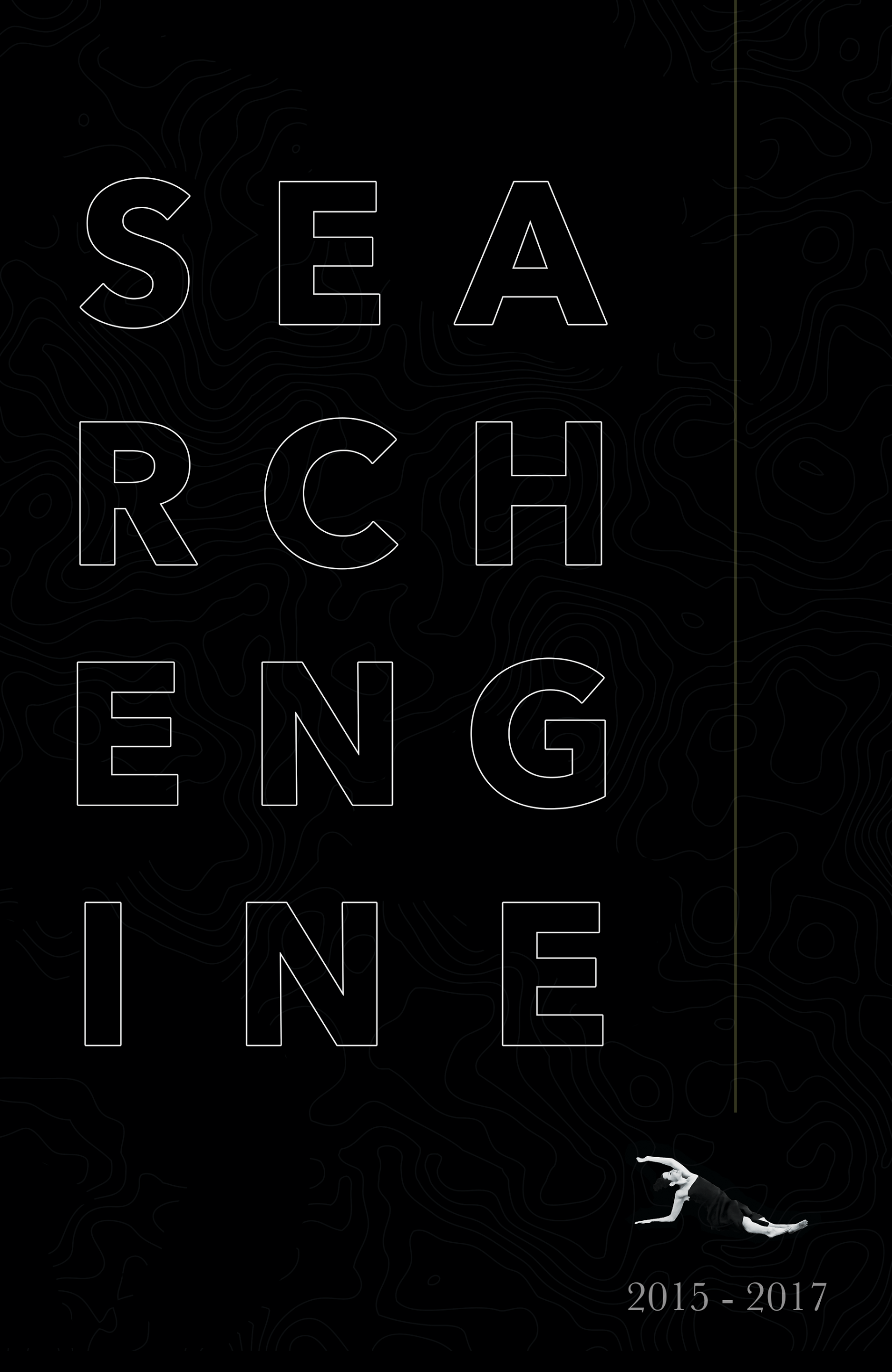 Tanz Farm is producing the project, and Search Engine has been guided by glo, Goat Farm Arts Center, and Atlanta Contemporary's unified vision to listen, acknowledge change, and explore deep engagement. Audiences will be able to enter Search Engine day and night (through the Studio Artist Courtyard entrance at Atlanta Contemporary) but won't know what they are about to see or hear, establishing Search Engine as an in-between space for collaboration, sensory journey and autonomous dreaming.

All programming is free and public, and hosted in the Secret Garden space at Atlanta Contemporary.

Lauri Stallings is an Atlanta-based conceptual artist and choreographer working with ideas about how we associate with one another, and have intensely private moments in public spaces. Her works most often function as installations. In 2009, Lauri and Richard Carvlin co-founded glo, a year-round initiative and collaborative laboratory of relationship building across issues, identities, and creative possibilities, to help revitalize the American South by underscoring human interaction in live performance and arts impulses to work outside recognizable spheres. Tanz Farm is a performance anthology, and collaboration with the Goat Farm Arts Center.
###strong