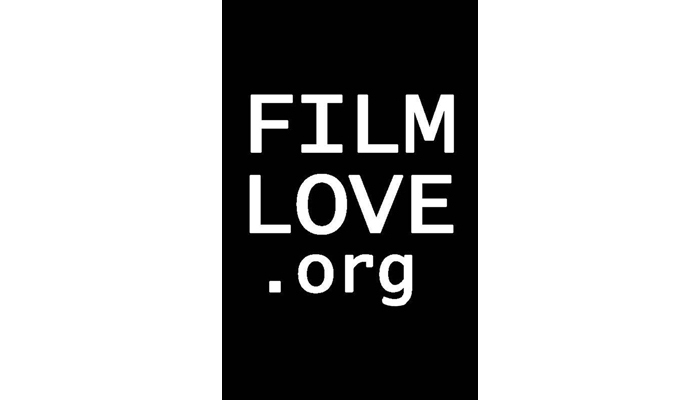 “The best lack all conviction, while the worst are filled with passionate intensity – now you figure out where I am.” –Lou Reed, 1978

Interview, audition, acting lesson, advertisements, publicity: all of these media rituals have their established procedures. They assure that the film industry, film scholarship, and polite society run smoothly. Journalist and movie actor, talk show host and rock star, student and teacher: ask a question, back comes a practiced response in a familiar form. Everyone wins, and we all move on.

The films in this show are of people who in one way or another refuse to play along. These are not stars performing calculatedly outrageous stunts to publicize a project, or the familiar public meltdowns of celebrities. Nor are they simply actions that subvert norms of society or art. Faced with everyday situations that are nonetheless intolerable to their own sense of integrity, the figures in this program resort to becoming trickster characters, upending business as usual, often at personal cost. They offer a disruptive counter-performance – frustrating, sometimes humorously, sometimes annoyingly, our attempts to pin things down. In so doing they teach a deeper lesson and inconvenience everyone, including themselves.

Included is Charlie Chaplin’s first public appearance in his Tramp guise, in which he and crew crash a public event for the purposes of filming his new character in front of an unwitting audience. In the brilliant and hilarious I, An Actress, director George Kuchar cannot stop himself from interjecting his own overheated line readings into what is supposed to be his student’s audition. Peter Kubelka’s two short films are masterpieces of the avant-garde, made with utter indifference for their original purpose as advertisements for nightclubs and beer. In their different ways, genius filmmaker Harry Smith and genius musician Sly Stone use the interview format to block all attempts to have themselves or their work directly explained.

The show’s centerpiece is Meet Marlon Brando, the 1965 documentary by Direct Cinema pioneers Albert and David Maysles (of Grey Gardens fame). Obliged to attend a press reception for his latest Hollywood film, Brando commandeers the event to undermine his Hollywood product and the press machine assembled to publicize it. Ironically, this relentless attempt to dodge definition by the Hollywood machine results in an indelible screen performance.