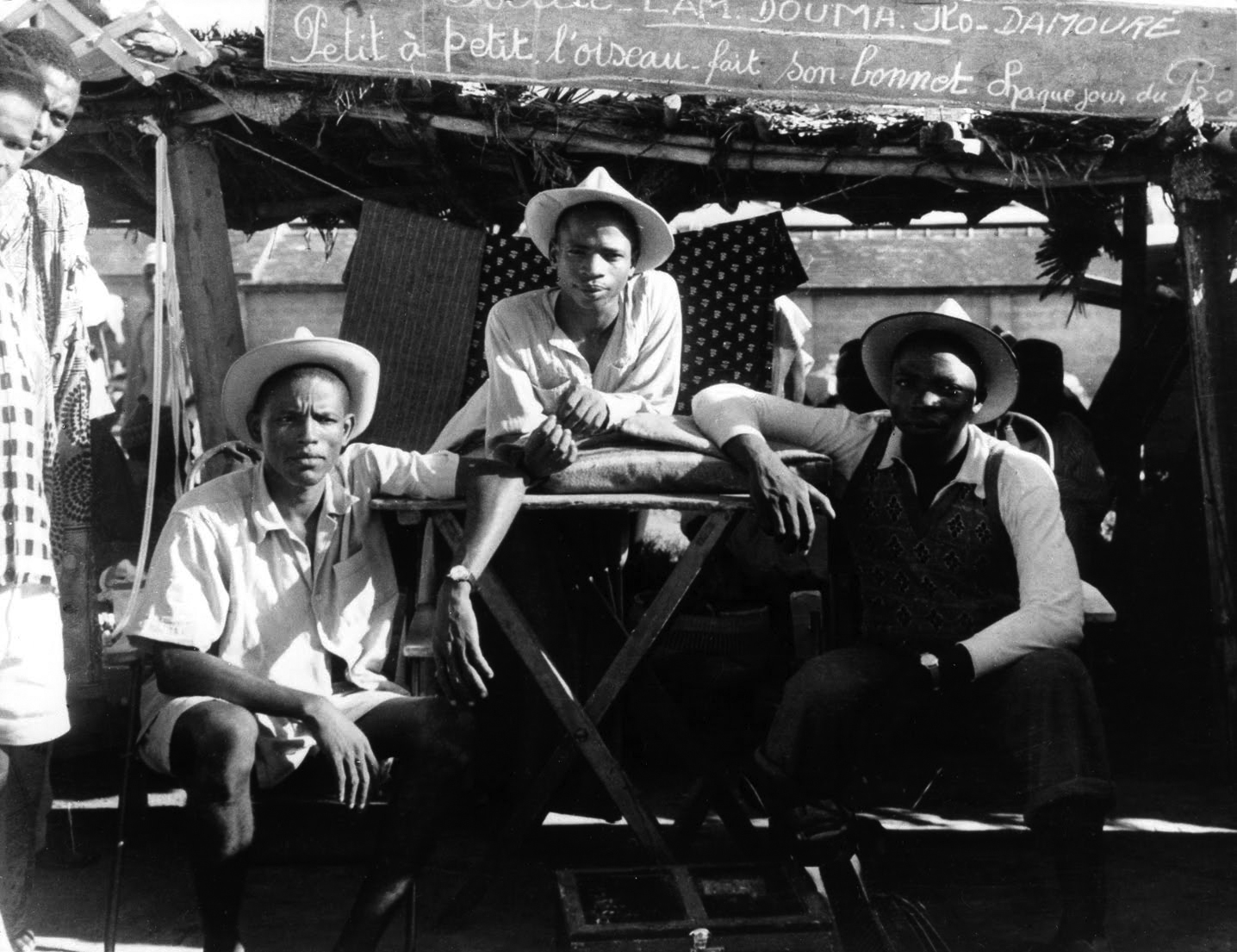 A deliberate “ethnofiction,” Jaguar is one of cinema’s funniest and most subversive ethnographic films. In the 1950s anthropologist Jean Rouch and his Nigerian friends made a car trip from the countryside of Niger to the Gold Coast (now Ghana) and back, filming along the way. Years later, they returned to the footage and added their own often hilarious spoken commentary over the top. Filmed against the backdrop of the independence movement in Ghana, Jaguar uniquely combines politics, fiction, comedy, and anthropology during a decisive political moment.

Atlanta Contemporary and Dance Canvas are partnering on a new initiative that provides time and space to dance artists in metro Atlanta.

Join us for a conversation with Sergio Suarez and Noah Reyes, curators of EL FUA.

Make an End of Year Gift or JOIN IN JUNE! Donate to Atlanta Contemporary.