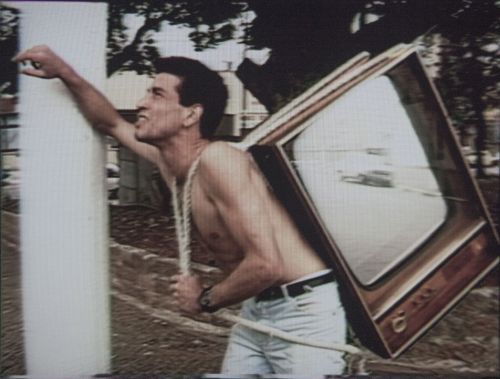 Film Love presents a selection of short films and videos which use the form of collage to make powerful political statements. Program selections to be announced.

Each of these artists combines their disparate materials into powerful, poetic wholes. They blur the boundaries between collage and montage and between narrative and non-narrative, suggesting that in film, radical politics are best envisioned through radical artistic forms.