We Are in Open Circuits: Writings by Nam June Paik 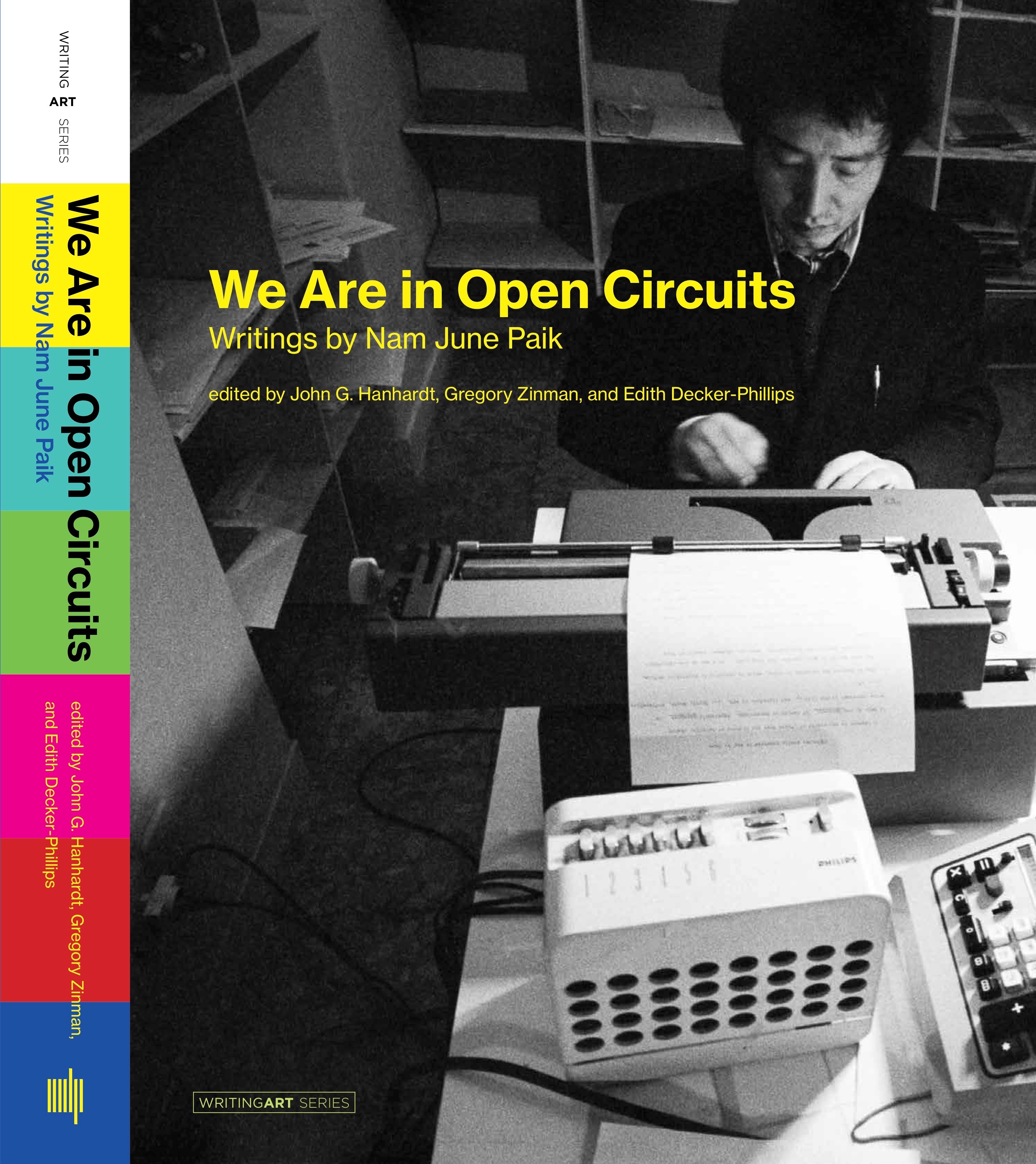 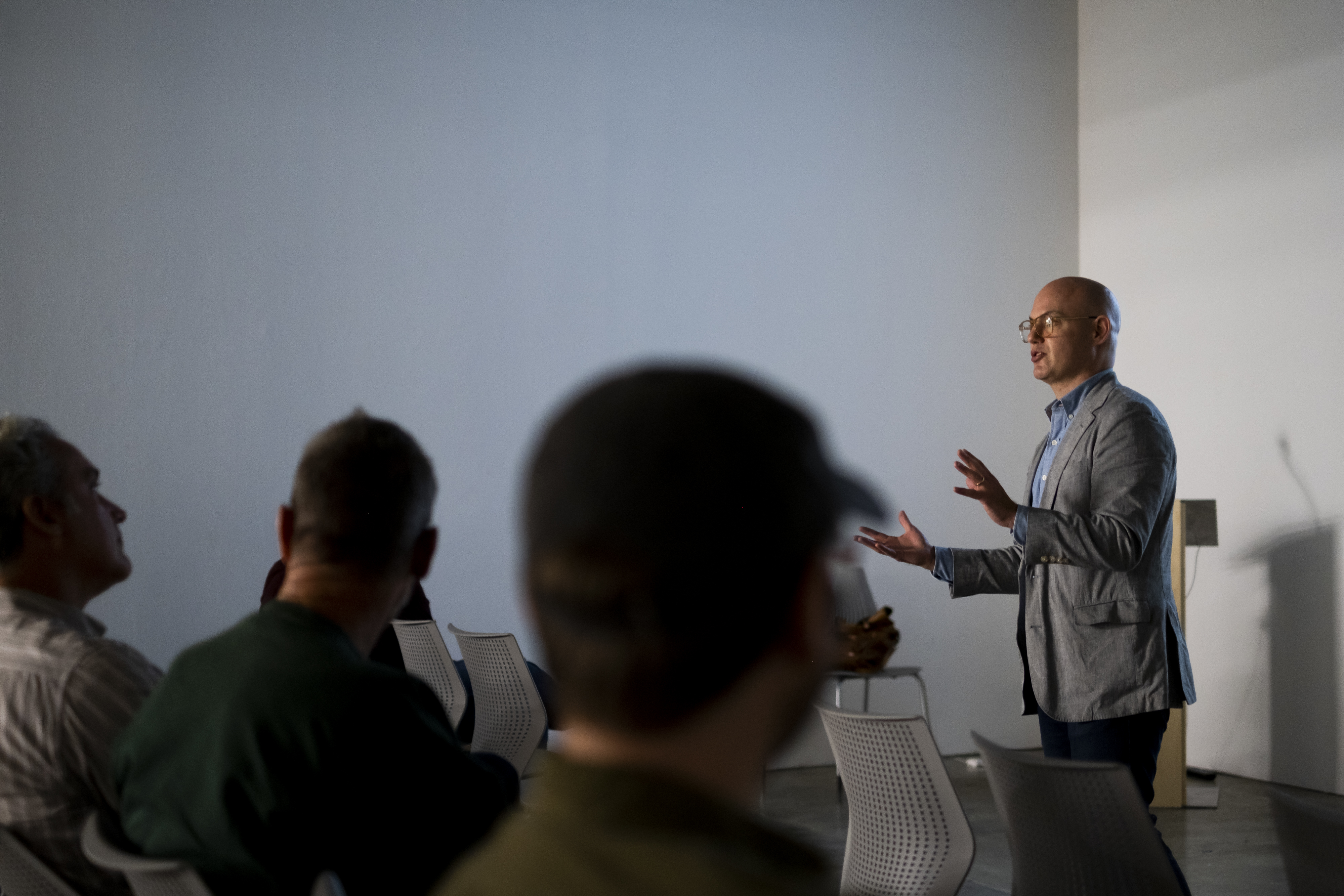 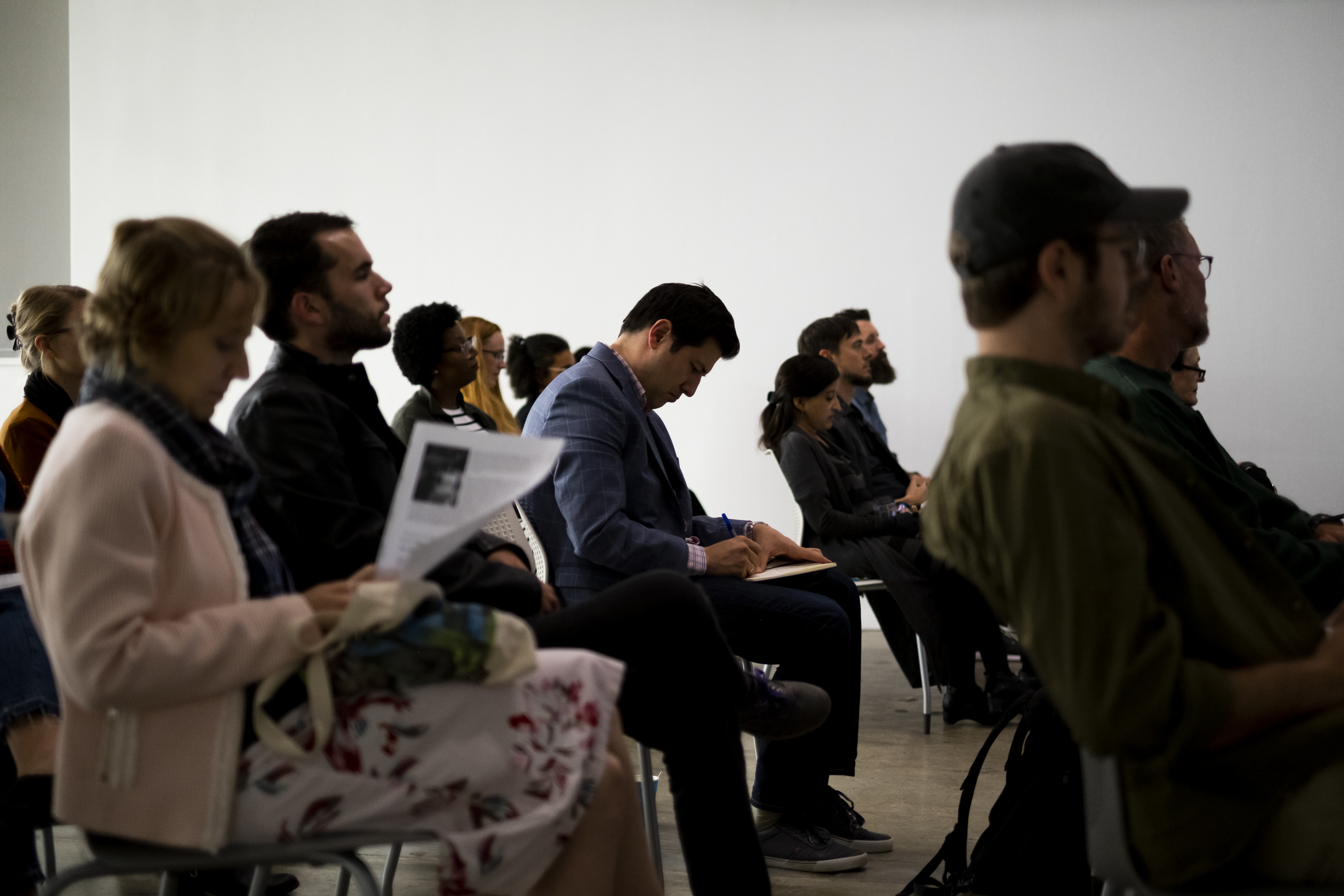 Join us for the book launch of We Are In Open Circuits: Writings by Nam June Paik.

Edited by John G. Hanhardt, Gregory Zinman, and Edith Decker-Phillips for the MIT Press series Writing Art, We Are in Open Circuits presents the first extensive collection of Paik’s writings, and includes many previously unpublished and out-of-print texts.

In honor of the book’s publication, Zinman will introduce and present a survey of Paik’s single-channel videos illustrating the breadth of the artist’s involvement with video as a mode of expression, communication, and collaboration across media forms and practices.

Nam June Paik (1932–2006) is a pivotal figure in the history of modern art. Arguably the most important video artist of all time, and certainly among the most influential and prolific, Paik was a legendary innovator who transformed the electronic moving image into an artist’s medium. He wrote incessantly—corresponding with friends, composing performance scores, making production notes for television projects, drafting plans for video installations, writing essays and articles. Celebrated for his visionary development of new artistic tools and for his pioneering work in video and television, Paik often wrote to sharpen his thinking and hone his ideas. He used the typewriter to fashion sentences that broke apart and reassembled themselves as he wrote, producing both poetic texts and aesthetic objects on the page.

This event runs in conjunction with Contemporary Cocktails. Grab a finely-crafted cocktail from our Mixologist-in-Residence, peruse the curated selection of artist-made goods in our SHOP, and meander through our current exhibitions on view.

Gregory Zinman is an Assistant Professor in the School of Literature, Media, and Communication at the Georgia Institute of Technology. His writing on film and media has appeared in The New Yorker, The Atlantic, and October, among other publications. He has programmed film and media art at the Film-makers’ Co-op, the Museum of the Moving Image, Asia Society New York, the Smithsonian American Art Museum, and the Ann Arbor Film Festival, as well as at number of venues in Atlanta. He is the author of Making Images Move: Handmade Cinema and the Other Arts (University of California Press, 2020) and co-editor, with John Hanhardt and Edith Decker-Phillips, of We Are in Open Circuits: Writings by Nam June Paik (The MIT Press, 2019).