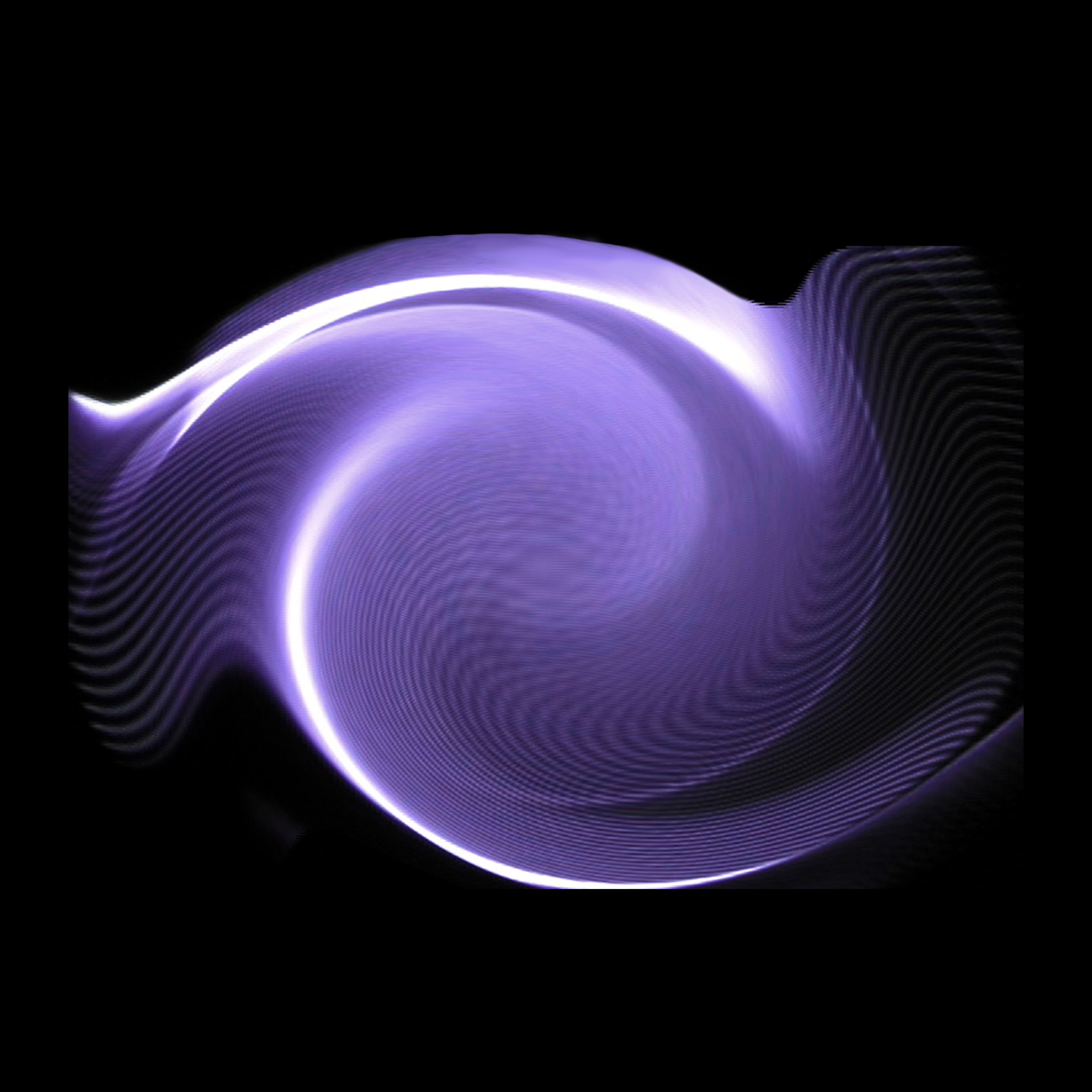 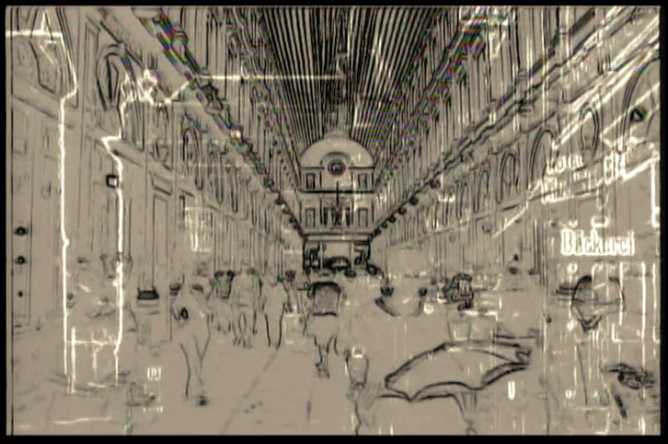 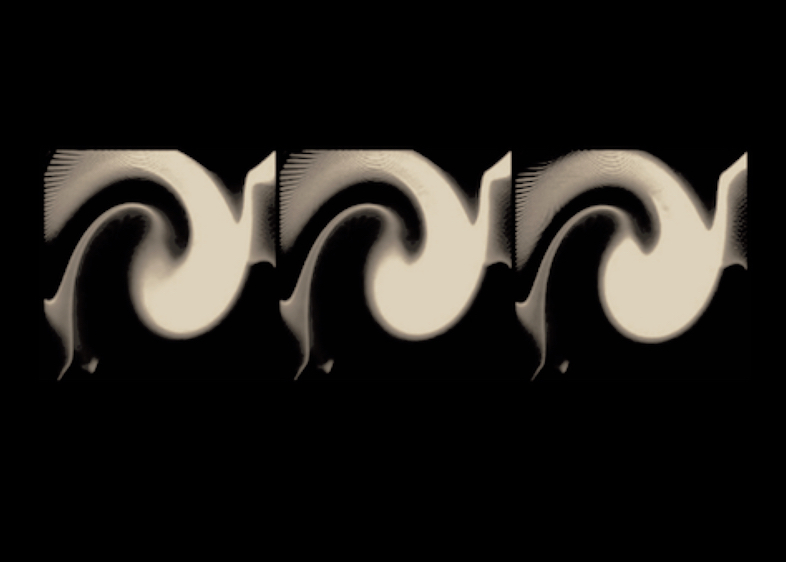 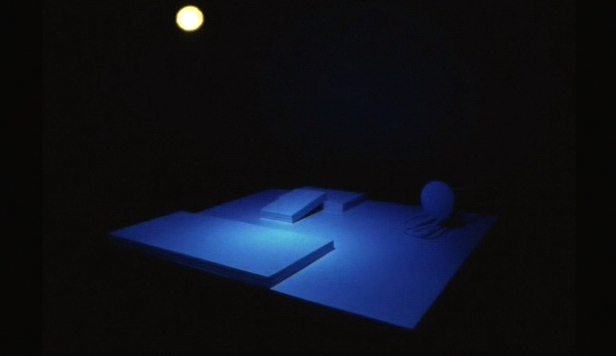 Sara Hornbacher is a pioneer of video art and digital imaging. After receiving an undergraduate degree in Fine Art, she completed at Masters Degree at SUNY/Buffalo where she studied video with the Vasulkas at the Center for Media Study. Hornbacher was Guest editor of the first CAA ART JOURNAL issue on Video in 1985. She completed her first residency at the Experimental TV Center in 1976 and annual residencies at ETC continued through 2011. Her annual Signal Culture residencies began in 2014 and continue in 2018 The artist’s single- channel video works and multi-media installations have been exhibited throughout the USA, Europe, Australia, and Japan, including MOMA, PS1, The Whitney Museum Art, The Kitchen, Postmasters and New Math Gallery, The Bronx Museum for the Arts in NY, MOCA/GA, the Fay Gold Gallery, and The Atlanta Contemporary Art Center where she mounted a large-scale interactive installation environment, “A Thousand Plateaus” in 2001. She is currently a Studio Artist at The Contemporary. Hornbacher has received numerous grants and awards including a 1985 Media Production grant from NYSCA and The Mayor’s Fellowship in the Arts from the Atlanta Bureau of Cultural Arts in 2000. ”Transfigured Time”, a 40’ photomural composed of 128 portraits of Atlantans was commissioned for Course E at Hartsfield-Jackson Airport. In 2012, she became a Legacy Artist at The Burch eld Penney Art Center in Buff alo, NY and her video work is being archived at the Rose Goldsen Archive at Cornell University in Ithaca, NY. In 2020, she received a $5000 “Artist’s Relief” Grant.
Hornbacher’s work, “Precession of the Simulacra” a five-monitor installation was shown at MOMA/PS! In J in a year-long exhibition, January 2018. In March 2019, she represented Atlanta with a projection of Numerical Studies III at the Everson Museum’s year-long exhibition, “Video in America”. In 2020, her work, “Precession of the Simulacra” was selected by curator, Laura McGough for Hallwall’s “Signal, Skin, Pixel, Camera”, an online series which ended on July 31 Her installation “Precession: Flag Finale” is currently on exhibit.at OCA’s t Gallery 72, through the Inauguration on January 20, 2021.