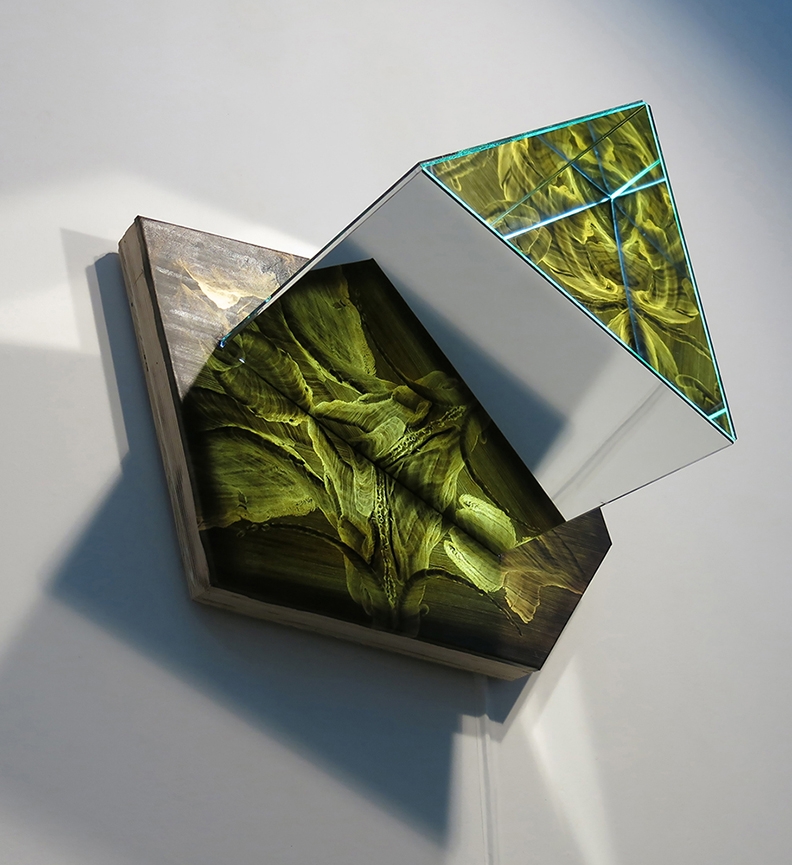 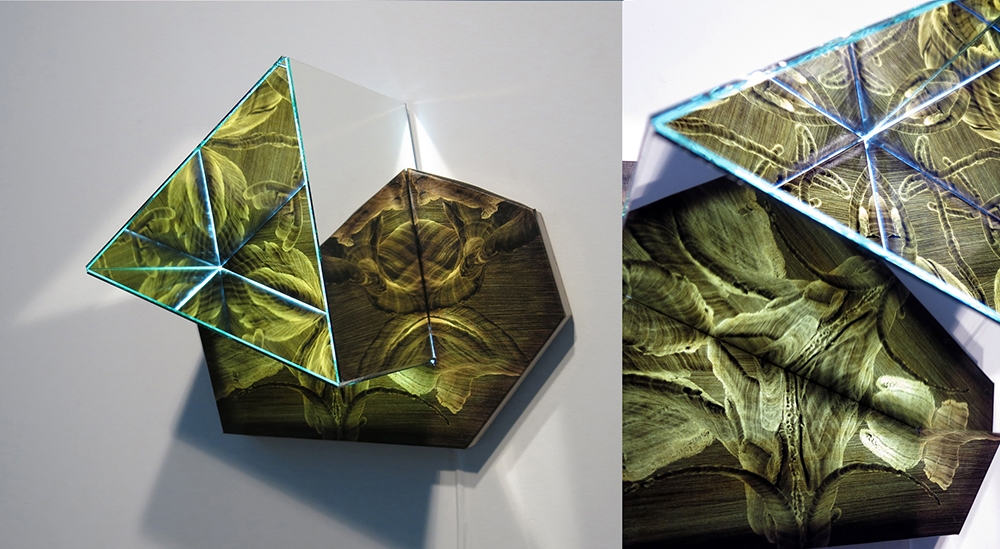 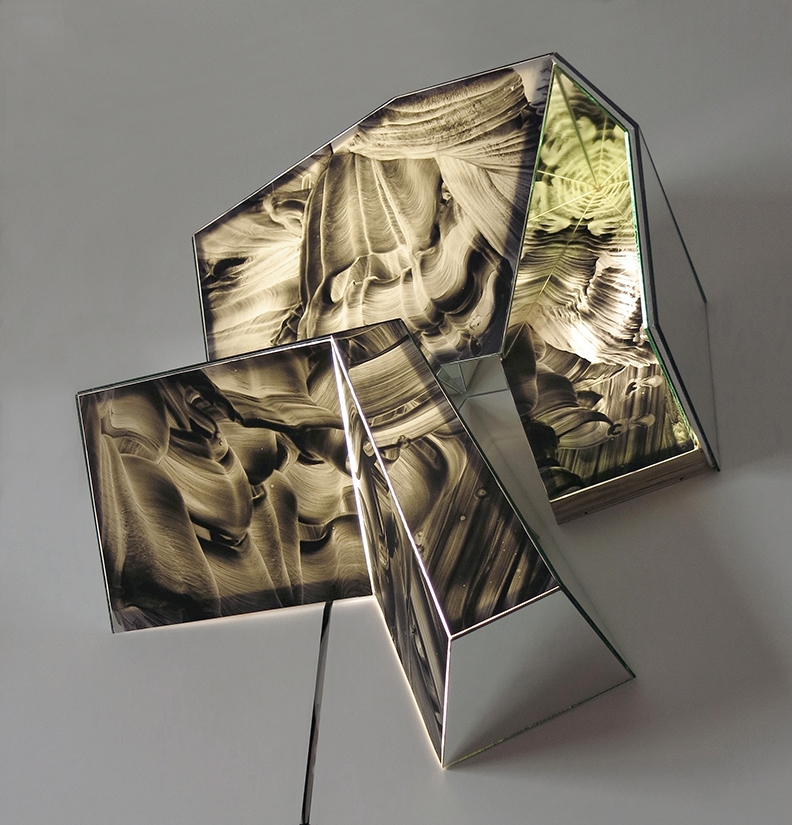 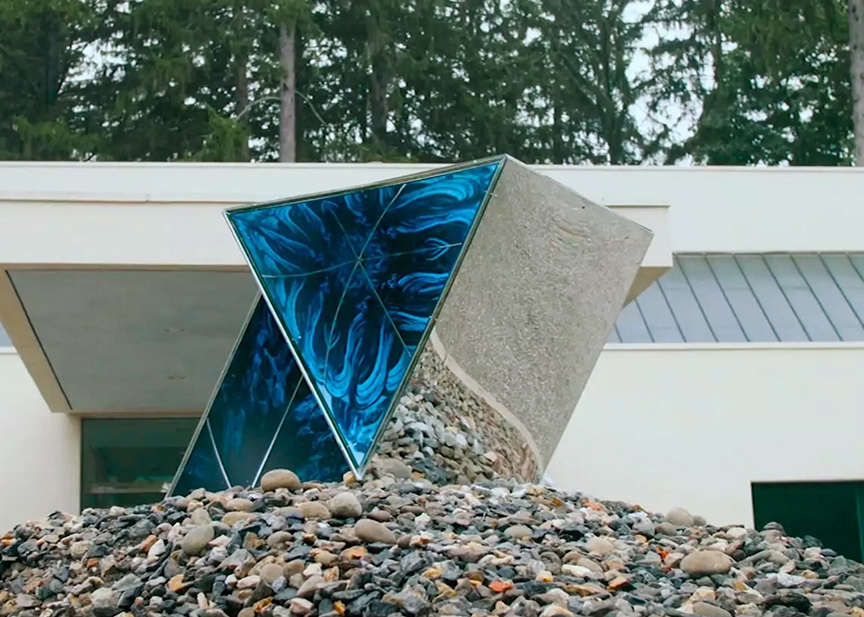 MaDora Frey’s sculptural paintings and outdoor installations describe an internal geography, one influenced by the both the rural, rugged terrain of her youth and the cities she has lived in. Frey is a cross-disciplinary artist, originally from Georgia. She has exhibited domestically with solo shows in Seattle, WA, and New York City, NY and internationally with exhibitions in Austria and Spain. She was recently commissioned by the Katonah Museum of Art to create a large-scale outdoor public work on the museum campus and has a new public art project slated to open in Atlanta this Summer. Accolades include the Prince of Wales Fellowship in Normandy, FR, and publication in New American Paintings. Residency grants include Jentel, Vermont Studio Center, and Marble House Project, where she subsequently serves as an advisory board member and juror. Frey has instructed and lectured at Hunter College, Rutgers University, New York Academy of Art, Auburn University, LIM College, Abbey Road International Program, and Georgia State University. She received her MFA in painting, magna cum laude, from the New York Academy of Art and her BFA, with a concentration in drawing and printmaking, from Auburn University. Additionally, Frey studied at the Florence Academy, Florence, Italy. Her work is held in numerous private collections. She is represented by Massey Klein Gallery in New York City.

On view until January 23, 2021. Go HERE to register for your FREE, timed ticket.