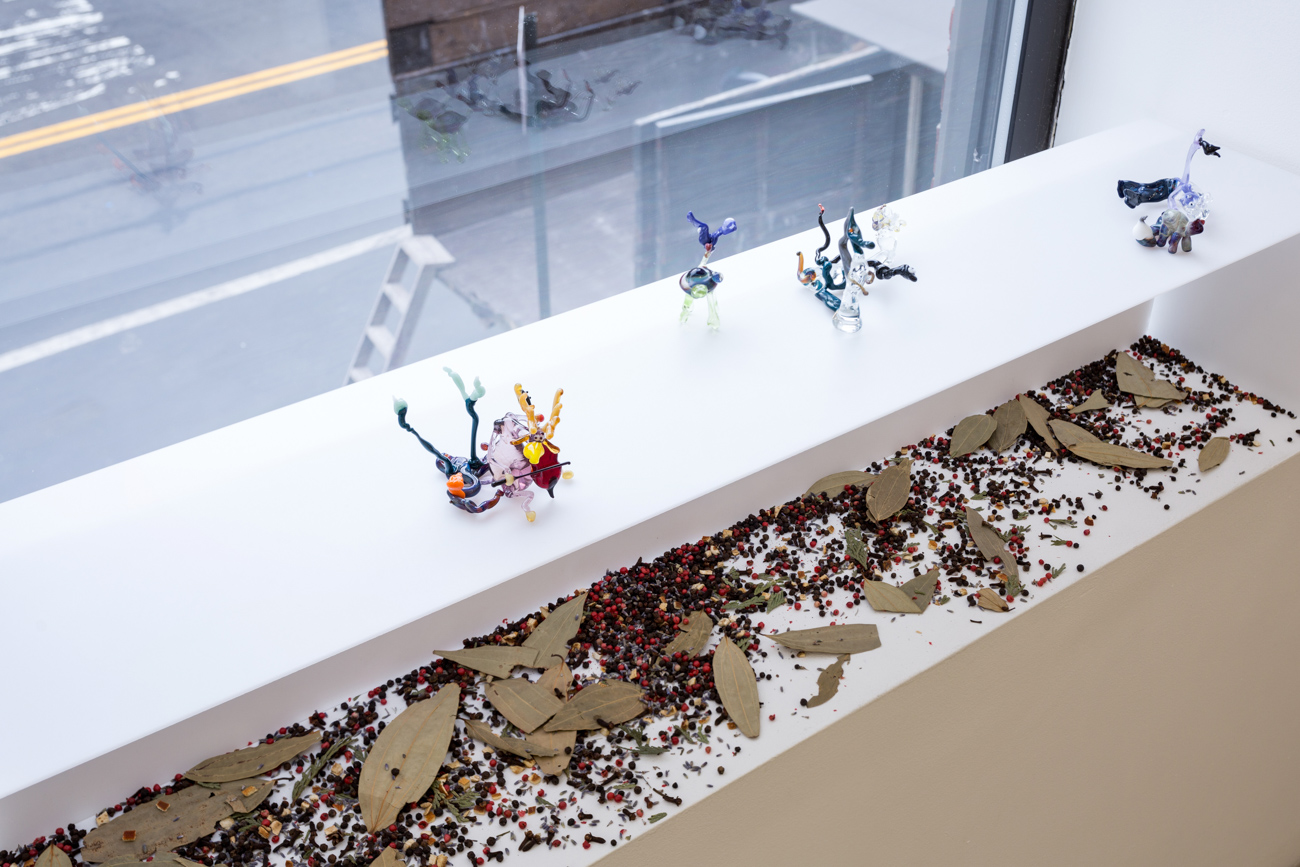 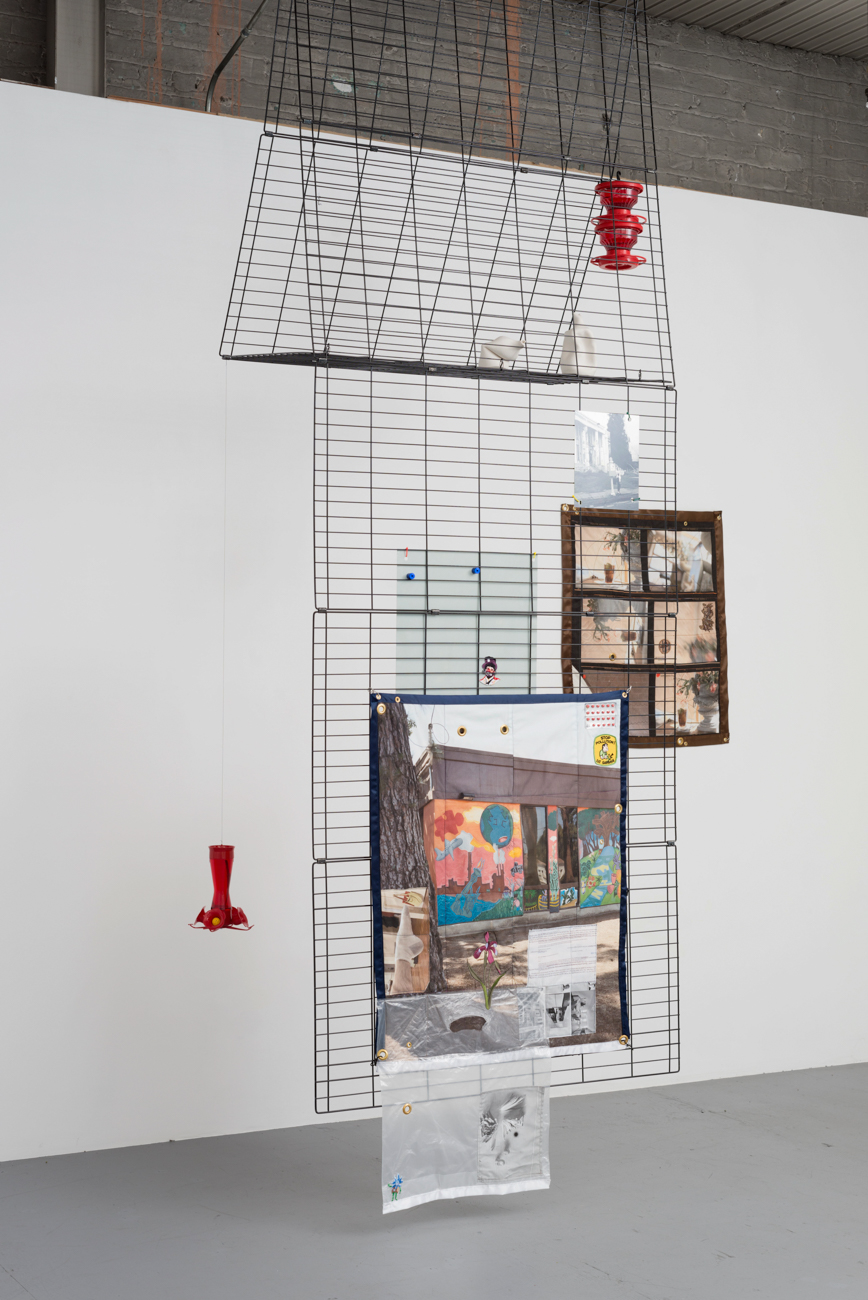 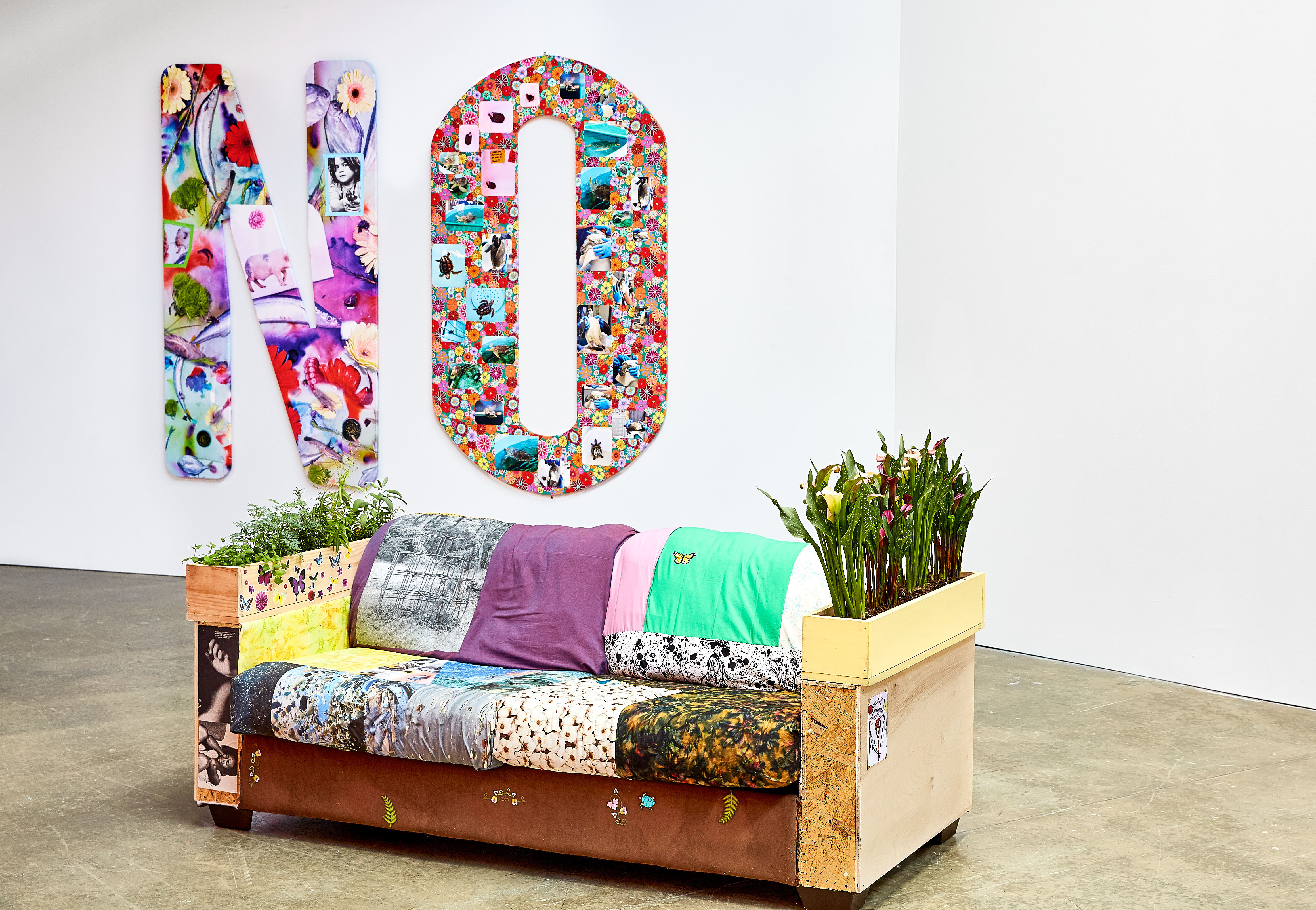 Erin Jane Nelson (b. 1989, Neenah, WI; lives in Atlanta, GA) received her BFA from the Cooper Union School of Art in 2011. Her work has recently been exhibited in “Between the Waters” at the Whitney Museum of American Art in New York and “Photography Today: Public Private Relations” at Pinakothek der Moderne in Munich. She has had solo shows at Document Gallery, Chicago (2015, 2017) and Hester, New York (2015) and was included in ATLBNL: The Atlanta Biennial at the Atlanta Contemporary Art Center (2016) among numerous group exhibitions at Downs & Ross, New York (2017), Honor Fraser, Los Angeles (2016), Galerie Division, Montreal (2016), and Ellis King, Dublin (2015). She has contributed to publications including BURNAWAY, The Creative Independent, T: The New York Times Style Magazine, and Art Papers, and has curated exhibitions at the High Museum of Art, Atlanta Contemporary, and elsewhere. In 2016-17, while she and her husband, artist Jason Benson, were studio residents at Atlanta Contemporary, they operated the artist-run space Species out of their shared studio. Species continues to occasionally produce exhibitions itinerantly, most recently presenting the work of Rhode Island-based artist Harry Gould Harvey IV at Atlanta Contemporary earlier this year.

On view until January 23, 2021. Go HERE to register for your FREE, timed ticket.